One hopes…
Nice watch by the way…

I’ve been looking for an easy, no date, wear around the house these cold winter days watch the last few weeks. I should have checked my watch box. It will be this one. 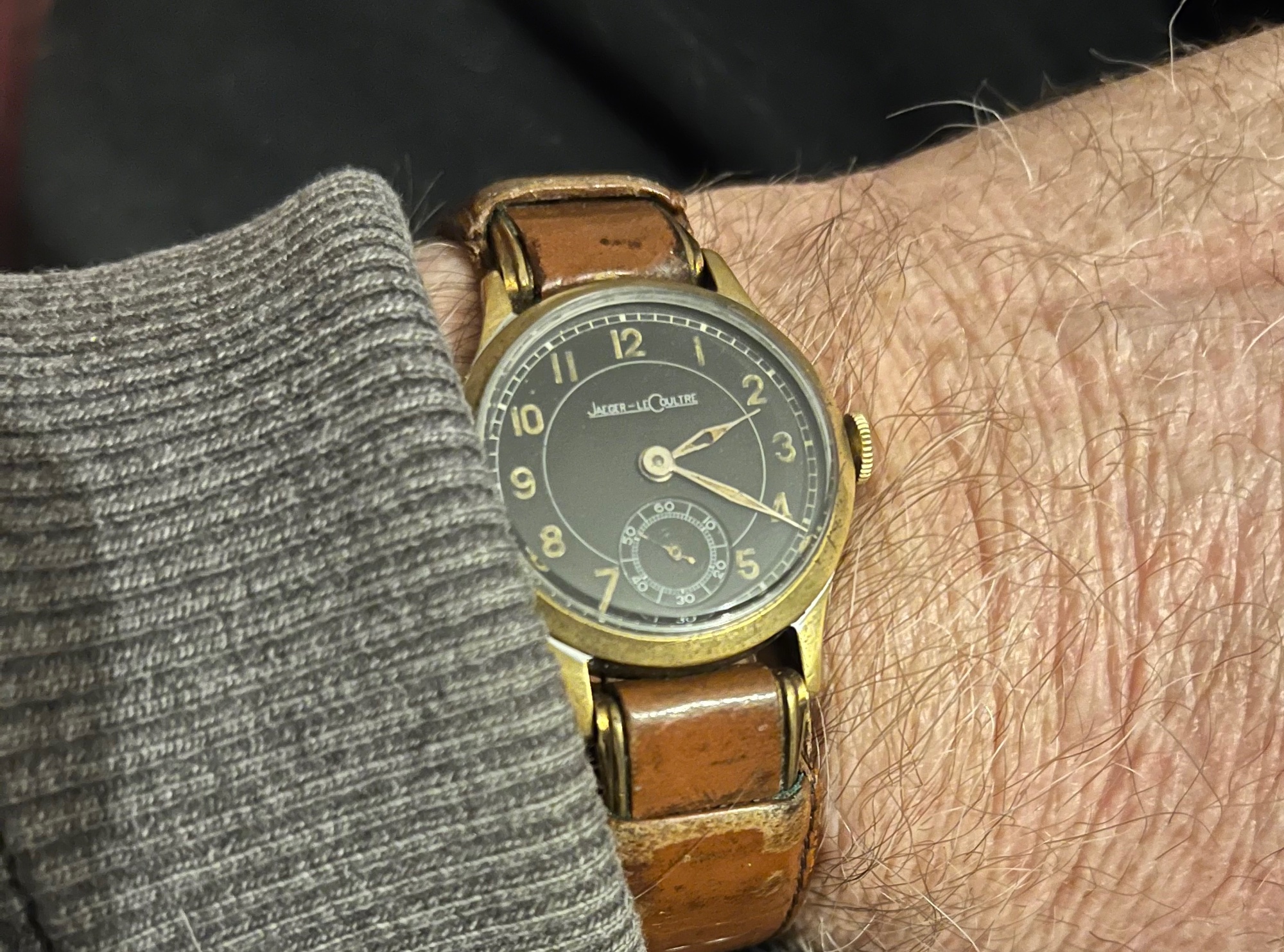 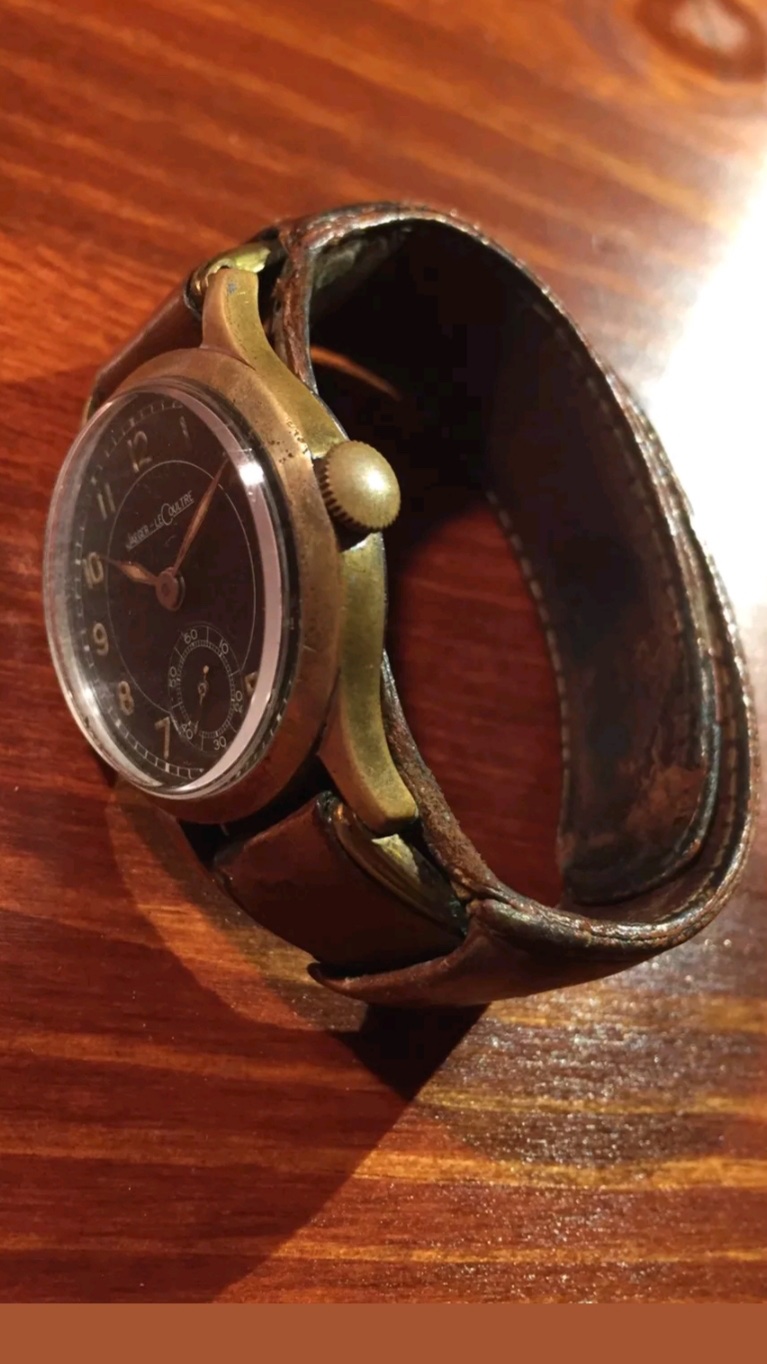 'The only reason for time is so that everything doesn't happen at once'........Albert Einstein
Top 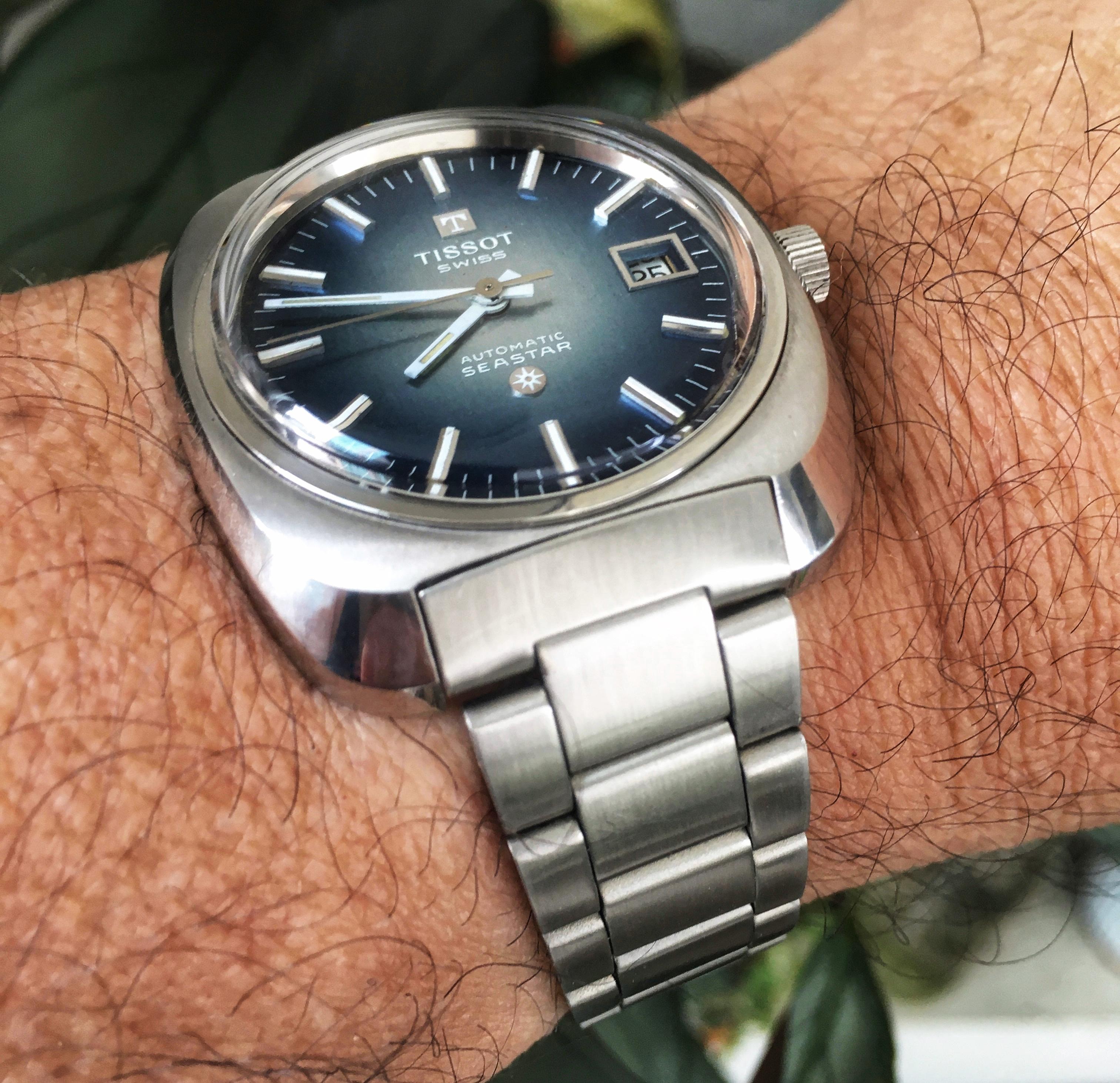 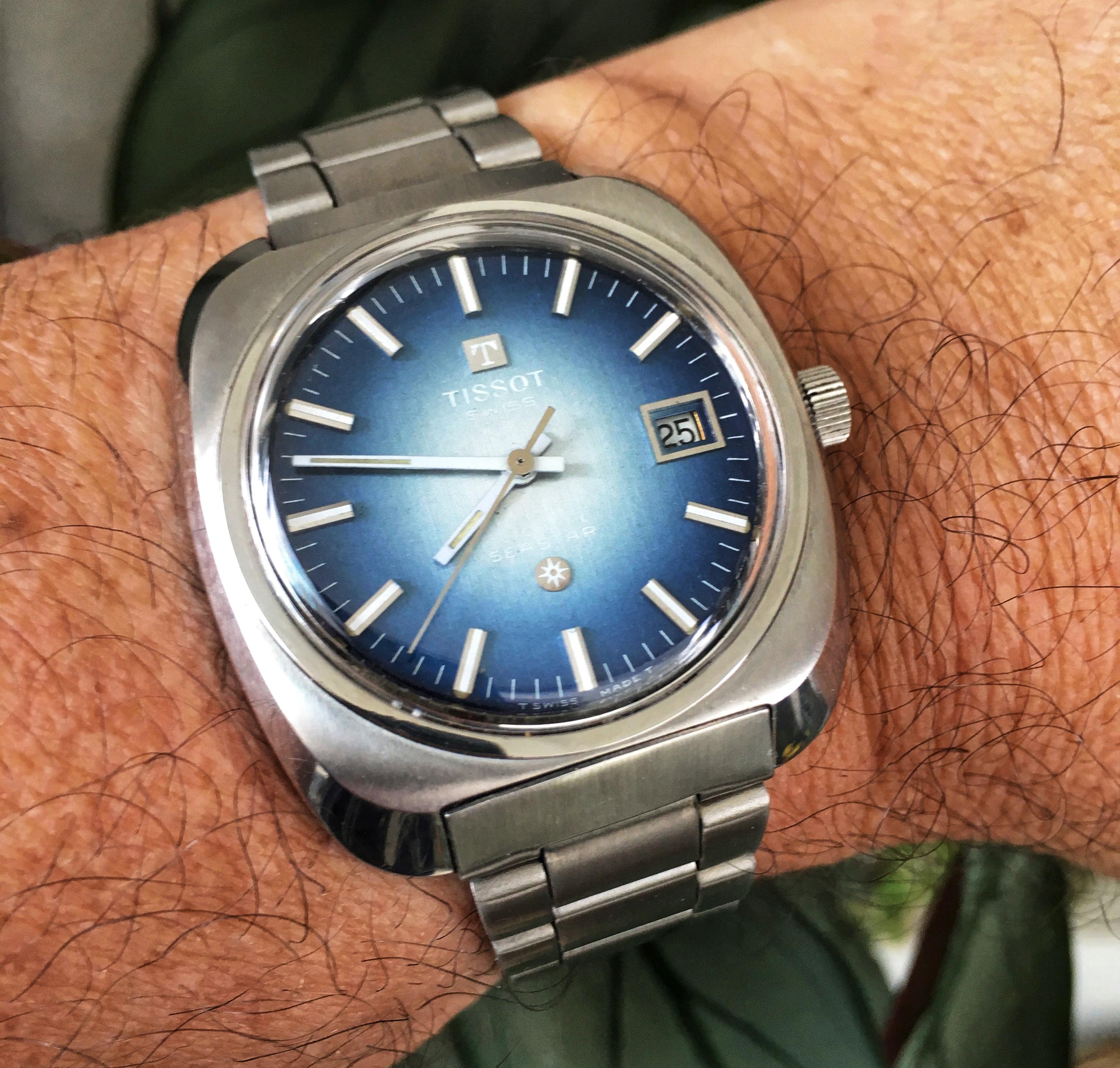 I own a few of these, two blue dials, two green dials. The plan was to make a pair of nice watches out of them, but this one is already there. Oddly, I’ve worn the others, but I’m fairly sure this one has sat unworn in its original blue tubular case until now. I’ve seen the case alone sell for half of what I paid for this one.

These users thanked the author gaf1958 for the post:
Soporsche 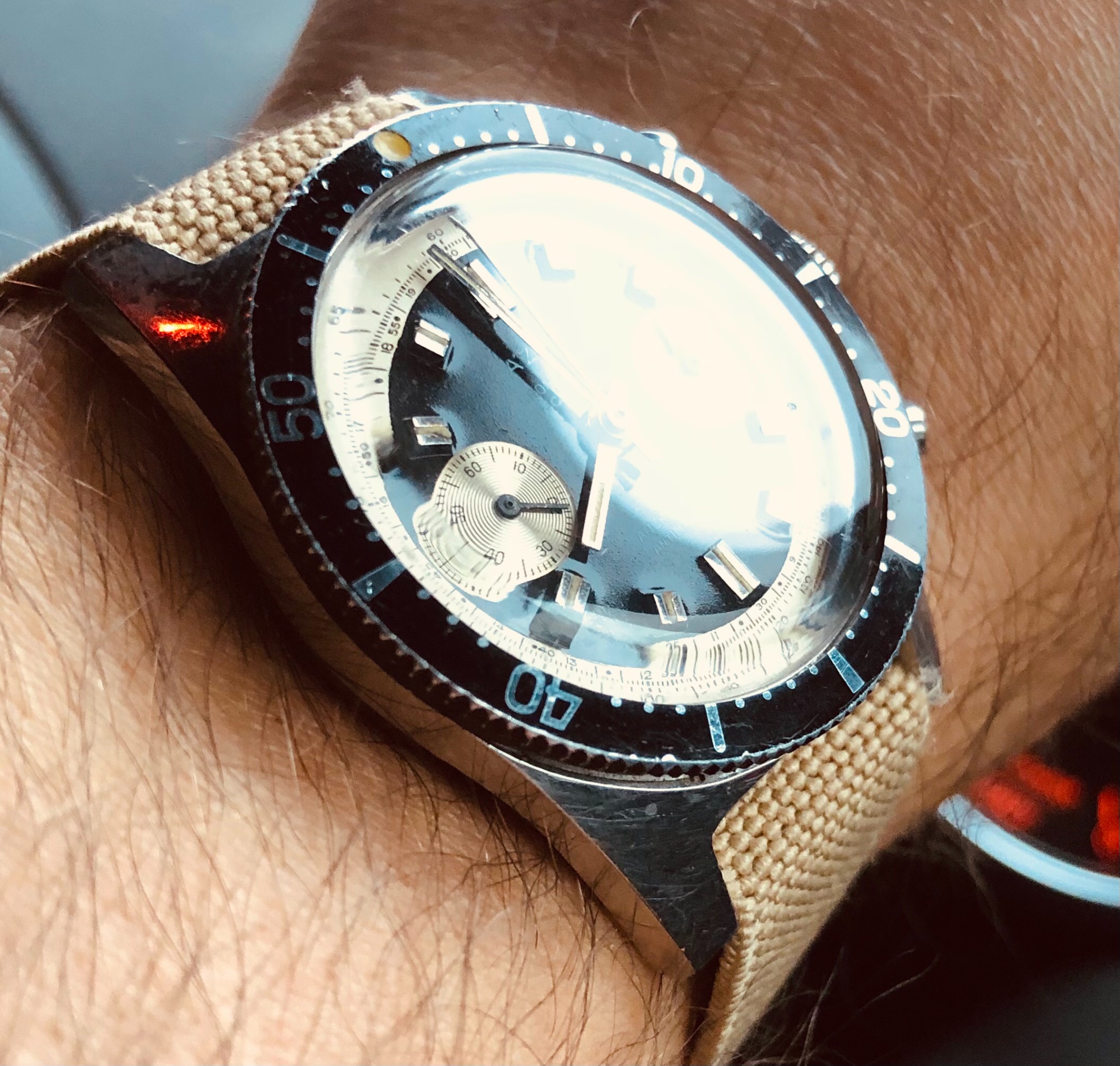 These users thanked the author golfjunky for the post:
Soporsche 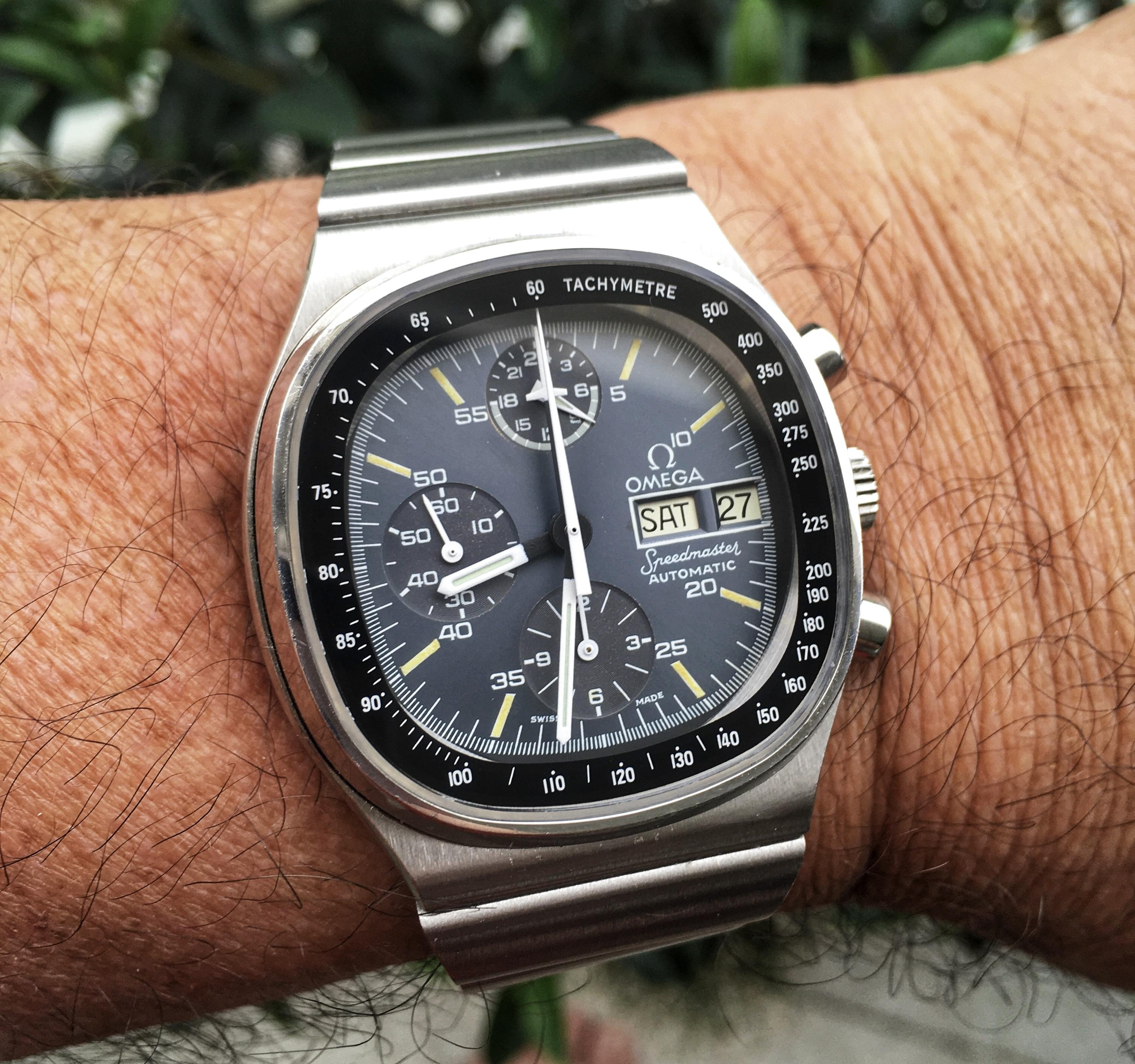 These users thanked the author gaf1958 for the post:
tikkathree