A place to discuss other watch-brands
Post Reply
29 posts

I am getting now:

"404 Internet Not Found"
NO PARKING
This space is reserved
Top

Paul that is exceptional flipping.

Still it may well be a modest number compared to one of your fellow Essex friends.

Looking at what you have now and what has been moved on, the only one from the then that I would have in place of what you now have is the YM, Hulk or Z-Blue in place of the DJ.

Back to a more modest level of departed watches. I offer the Speedy Tuesday. 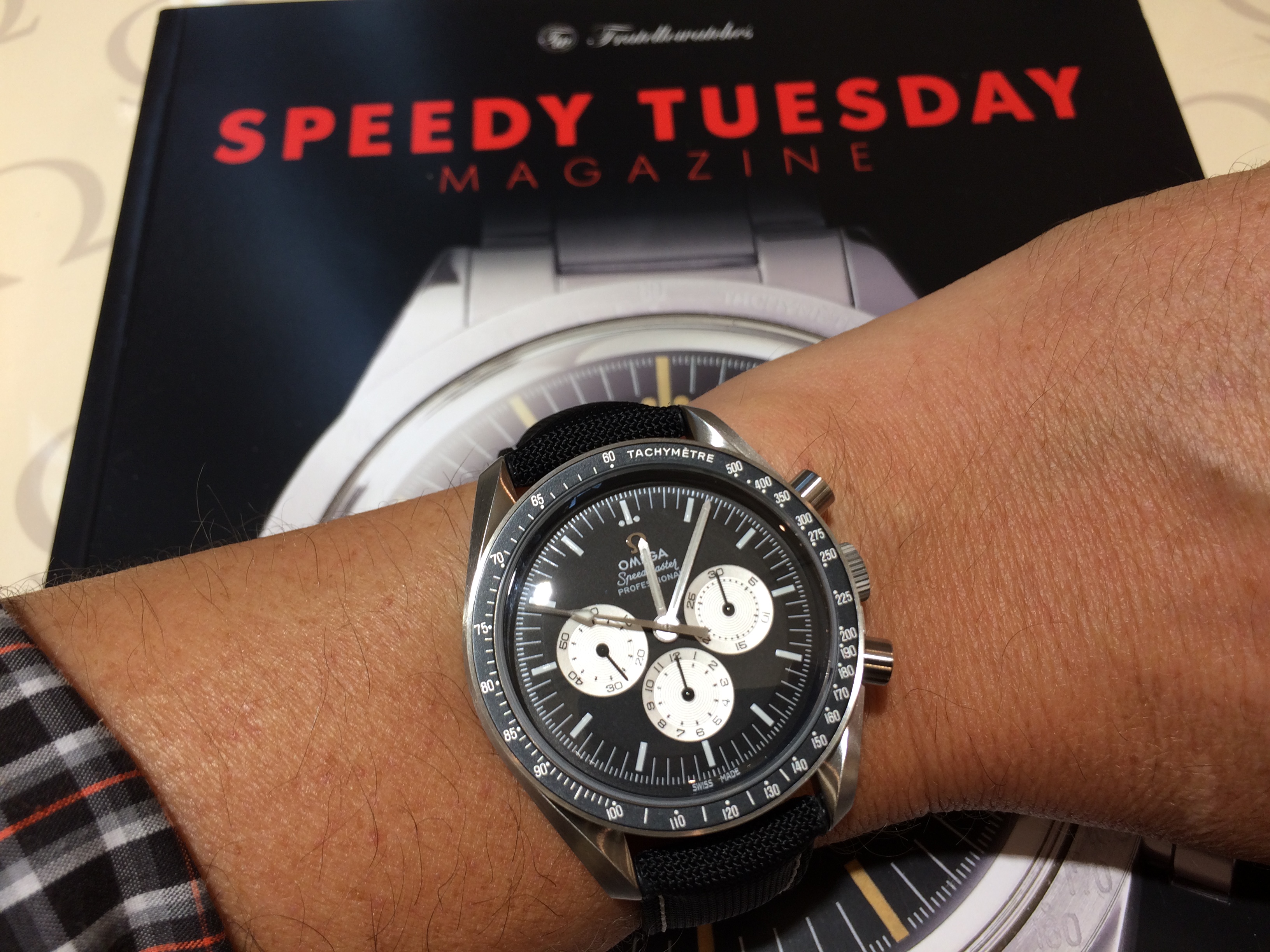 Shows how strange the hobby is. It was my favourite Speedmaster (2nd favourite being my Broad Arrow). However it was sold because I “couldn’t” sell my bog standard hesalite Moonwatch that I had purchased to mark a specific occasion.

Therefore having owned and worn the ST for 15 months I sold it, as I had moved on from trying to put together a sub collection of Speedmasters.

Still the proceeds enabled me to buy a somewhat rarer Reverso Chronograph and a BB58. No regrets.

OMG Paul, there are some very desirable pieces that you have sold, having said that the ones you have left are pretty tasty too.

The one that stands out is one I remember admiring when I joined the forum, and it still looks great, is the Montbrillant that now resides in Finland.
Patrick

Some gorgeous pieces you have let go Paul - breaks my heart!
"There is no beginning to enlightenment and no end to training" - Dogen Zenji (1200-1253)
Top

Paul....I knew it was a a lot of watches but had NO IDEA it was that many! Jimini Crickets

Now that said maybe Stefs is onto something. Buy a watch wear it (treat it like a lease payment) take a small loss and move onto something else.
Small collection of timepieces that I enjoy
Top

You and me both

A few more of mine here.

I do love a nato. 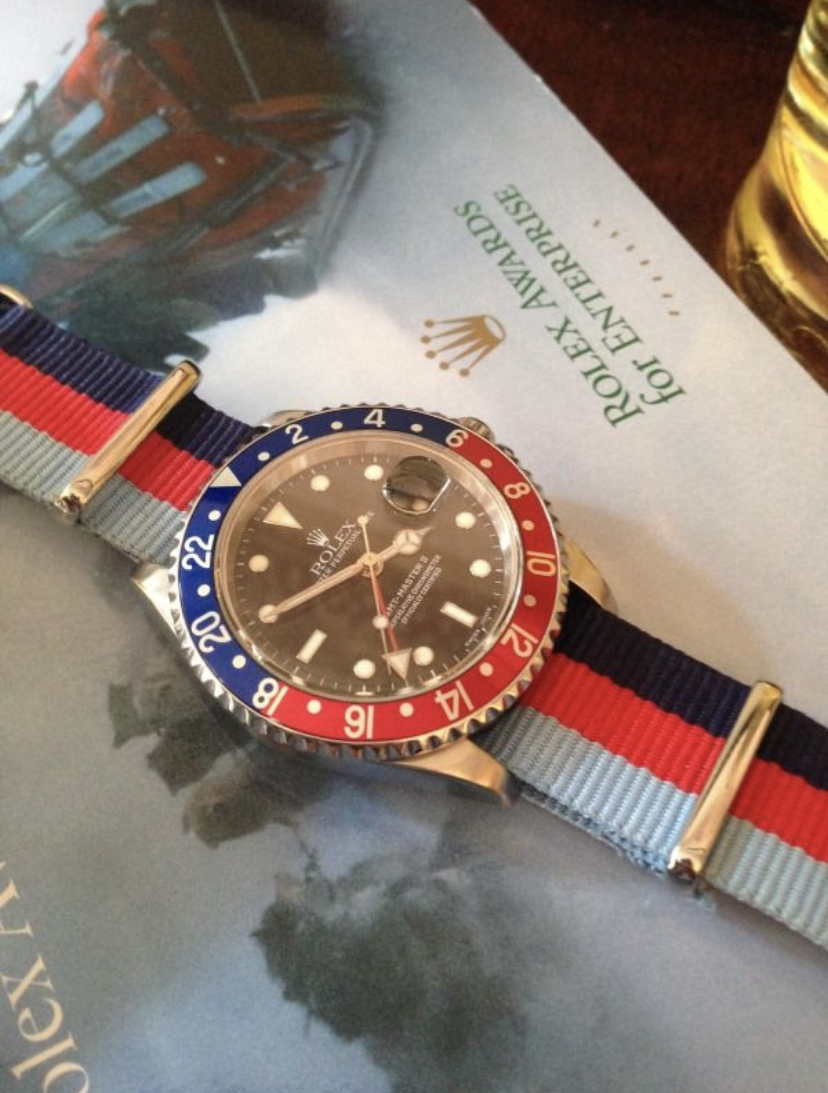 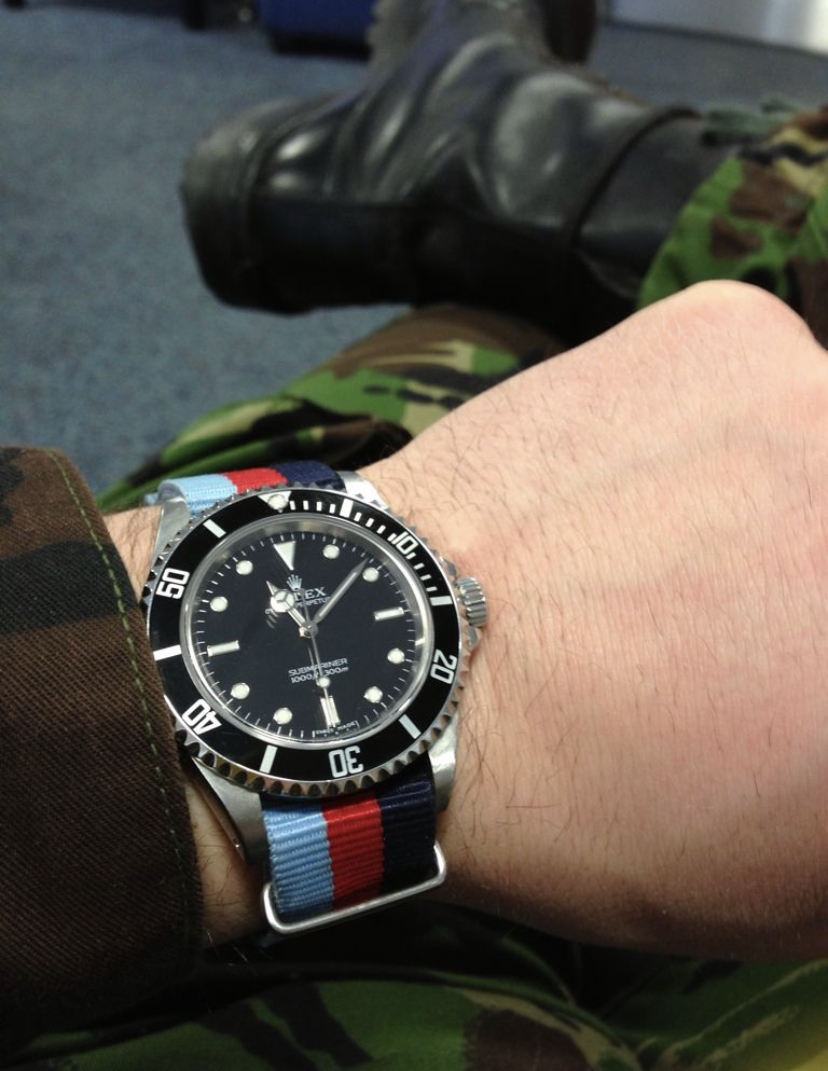 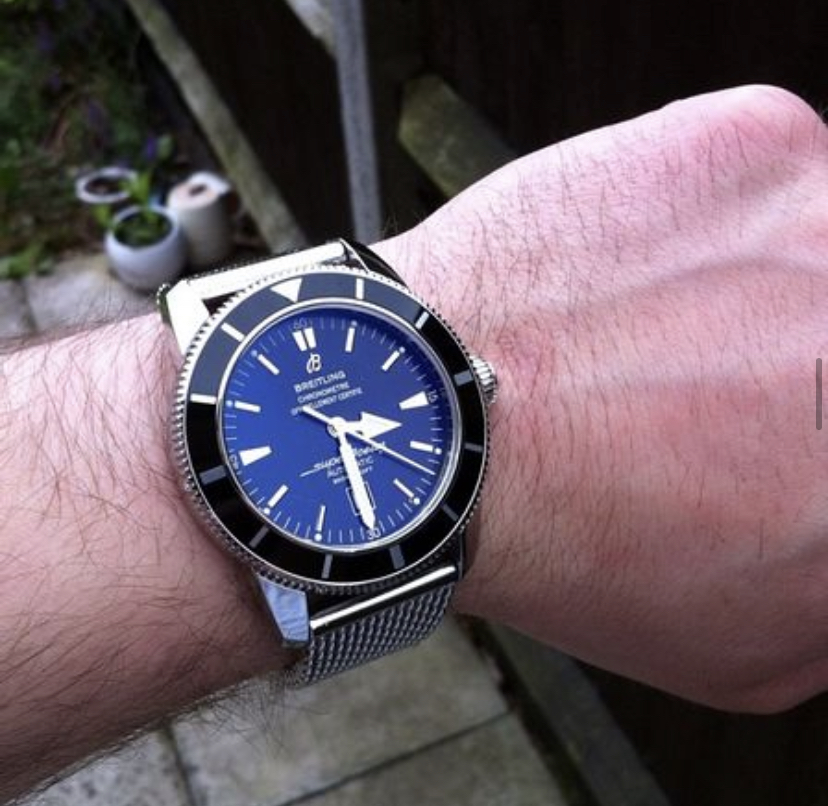 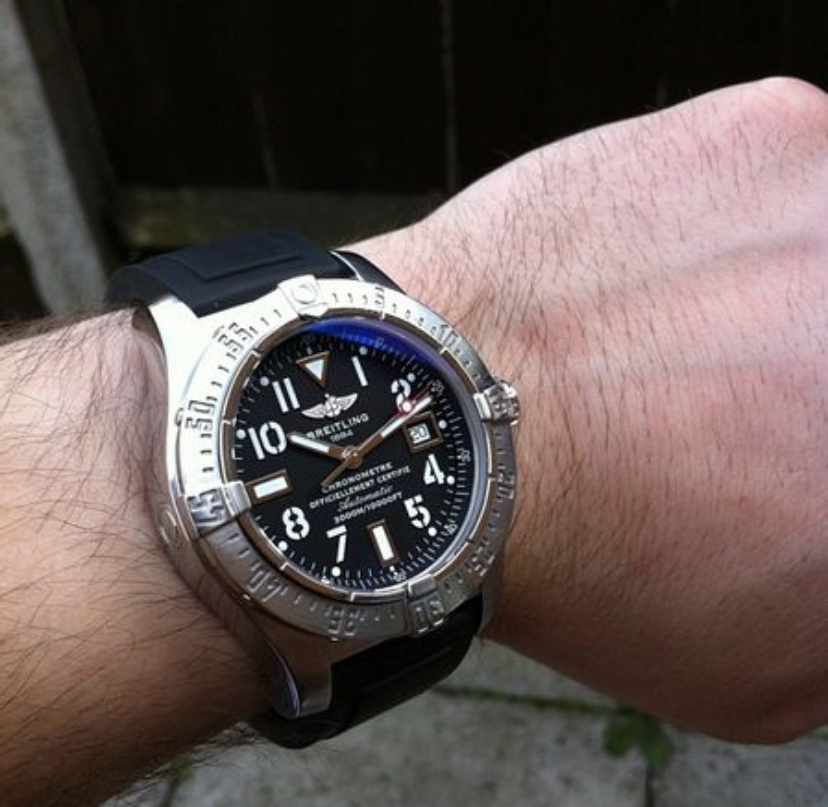 I miss that Breitling strap as much as the watch!! 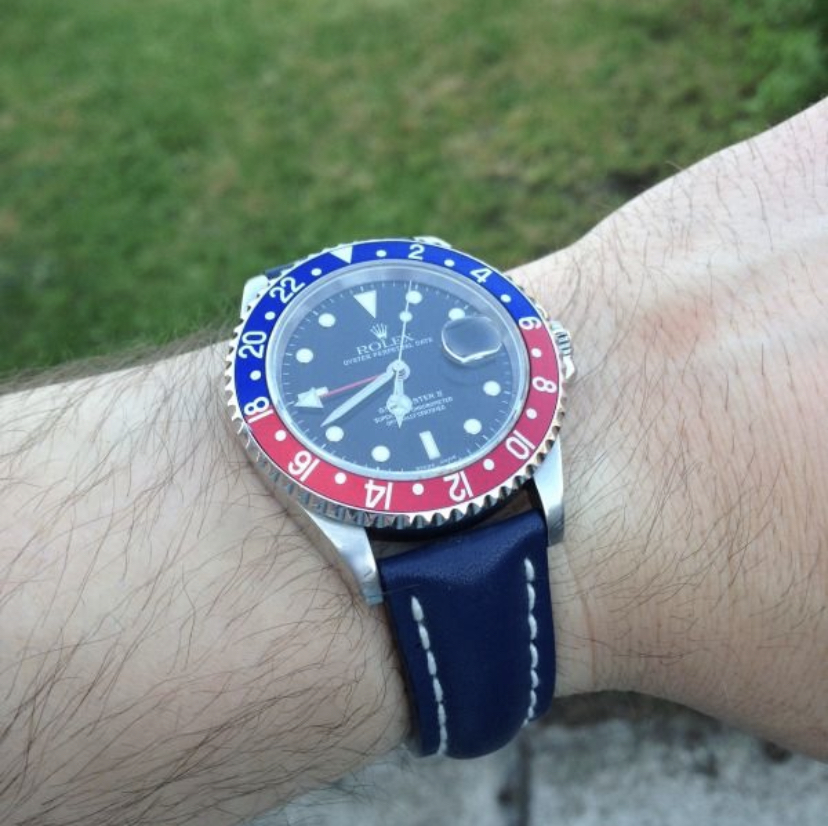 3 CWs that I miss, but I would probably still never get round to wearing. 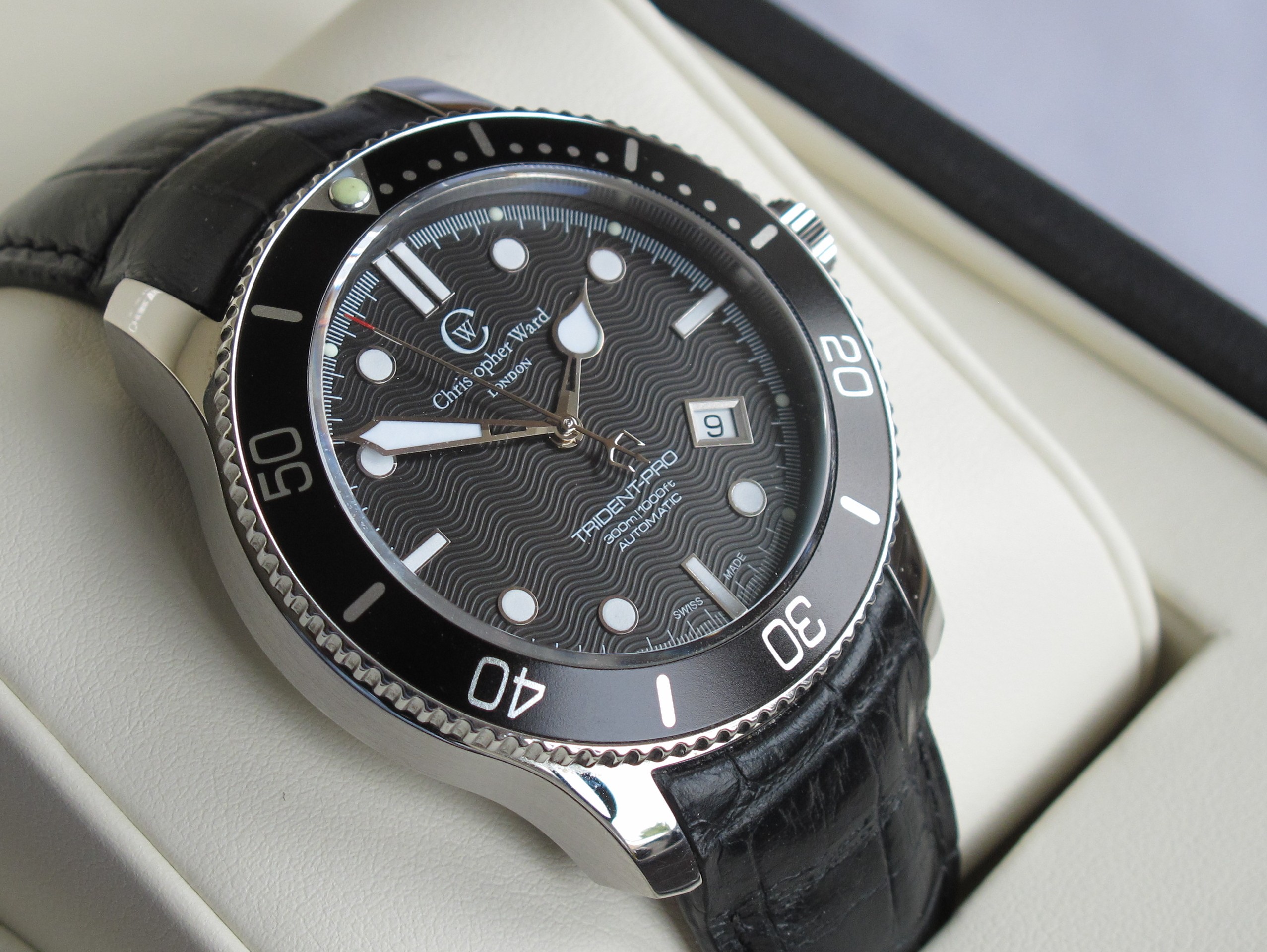 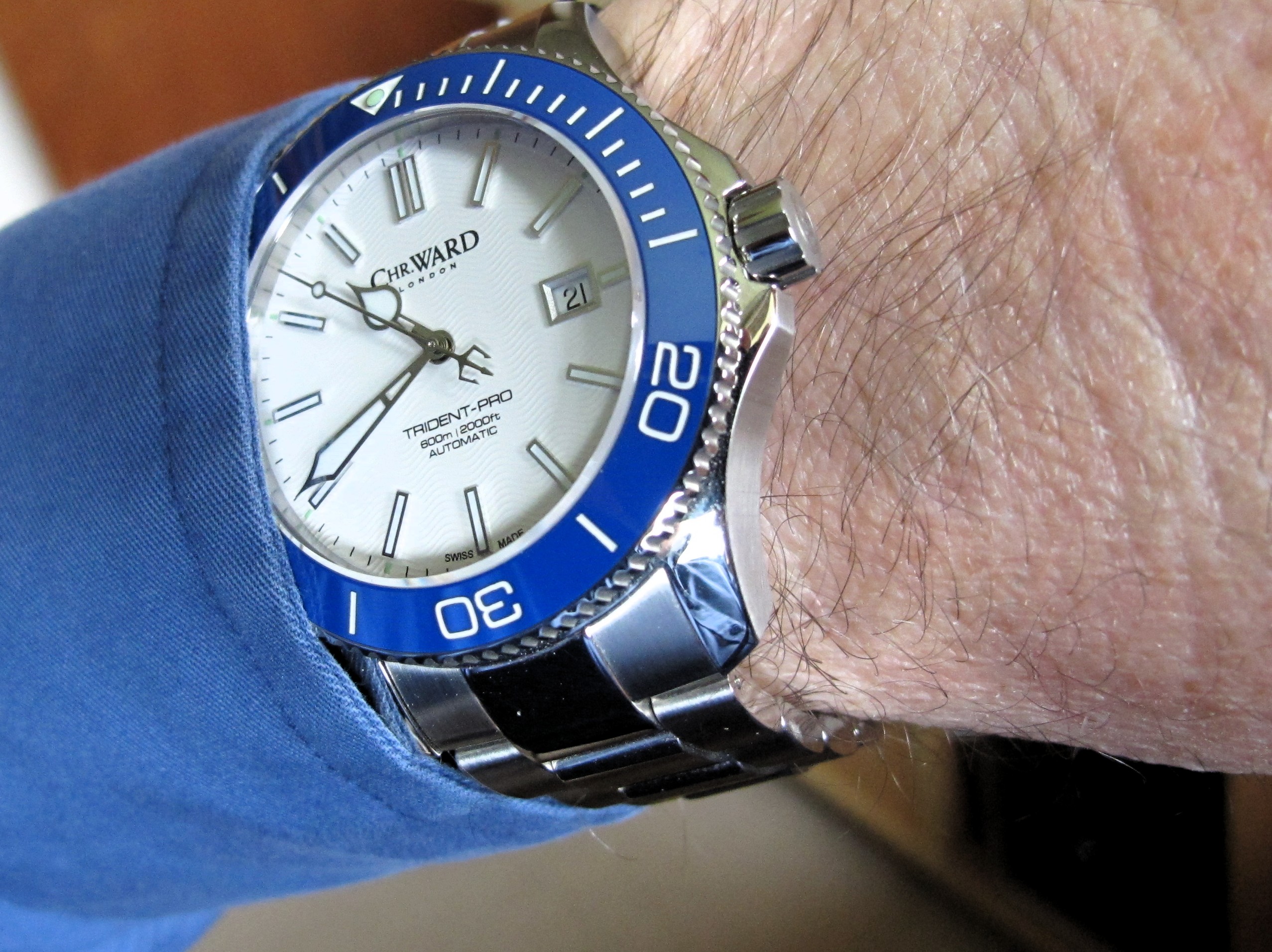 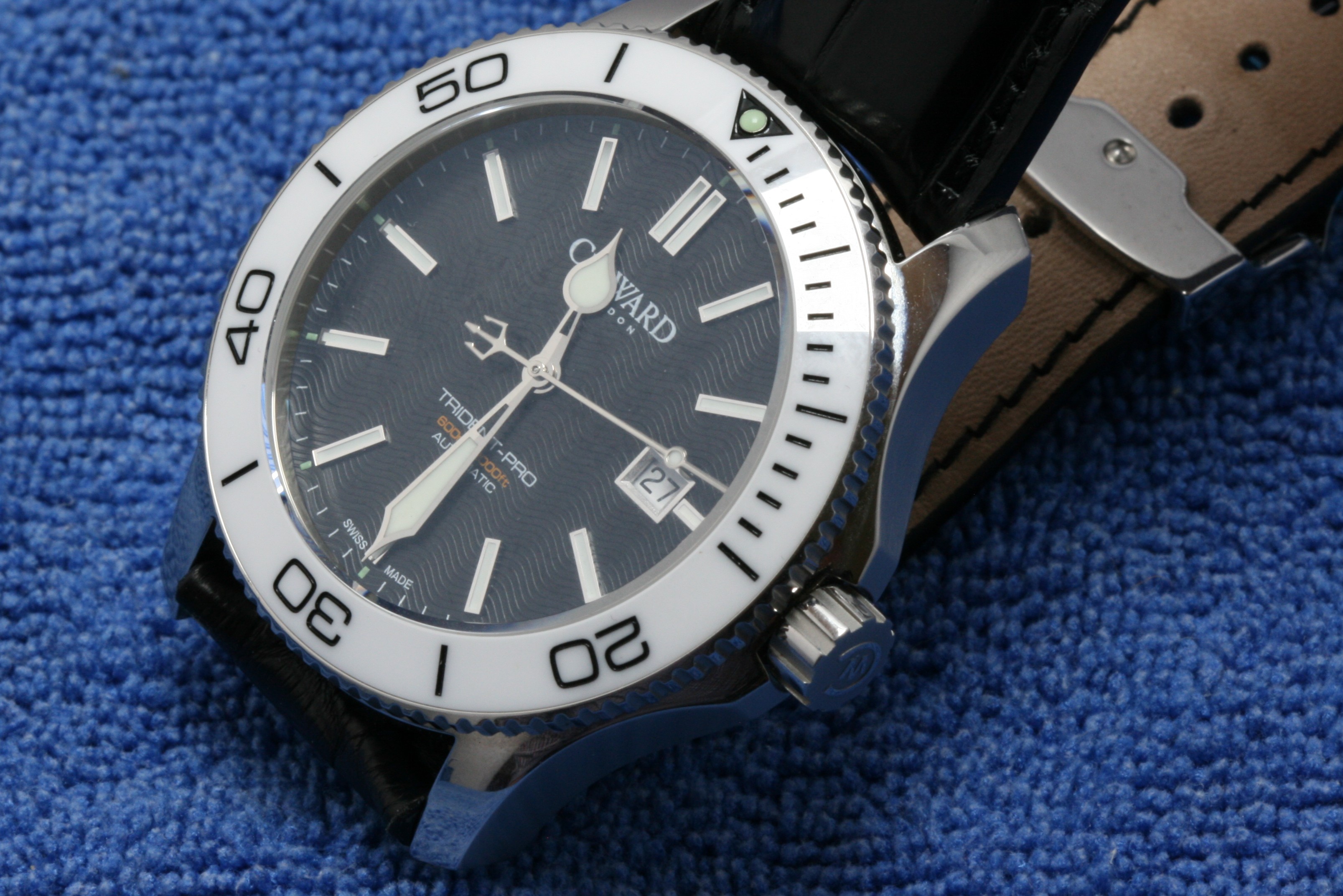 Any love out there for these.

Quirky Linde Werdelin. It didn’t last long in my collection, but it was lovely to own one for a while. 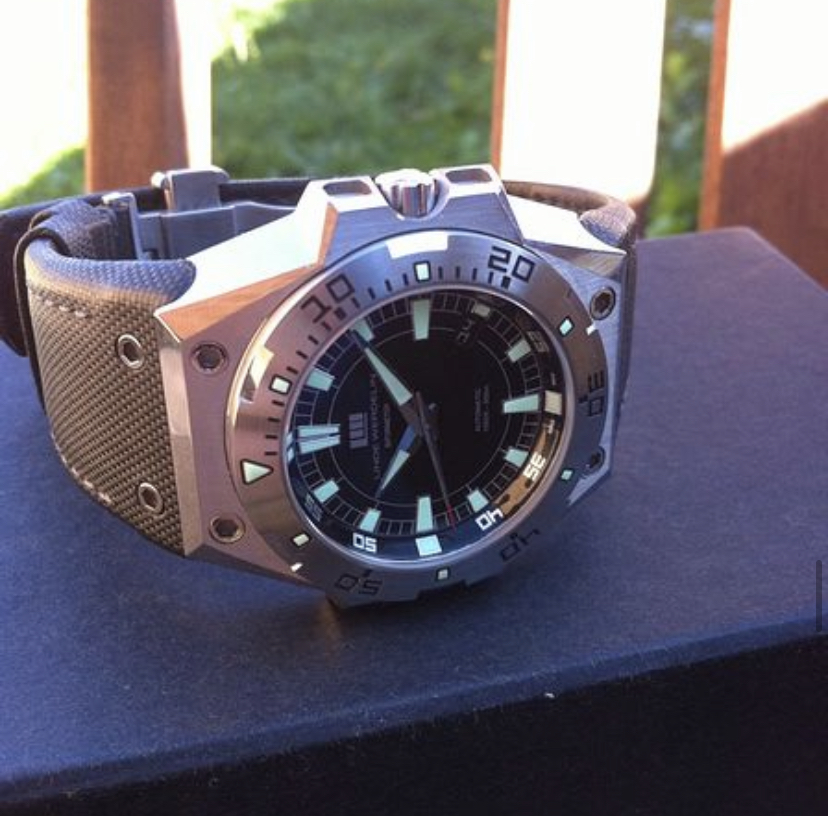 Last edited by Bahnstormer_vRS on Sun Nov 22, 2020 6:06 pm, edited 1 time in total.
Reason: Attached photo 'Placed in Line' - https://www.christopherwardforum.com/viewtopic.php?f=4&t=55242
If you don’t have anything nice to say, don’t say anything at all.
Top

I could post about 50 watches on here that have past though my hands over the past 8 or so years but these are the ones I think should I have kept?

Sold this to balance the books should have found another way 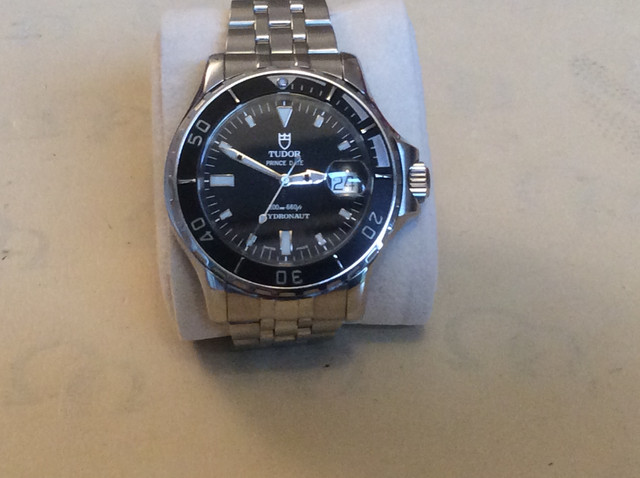 Loved this when it first came out but never jelled with it...think I should have preserved 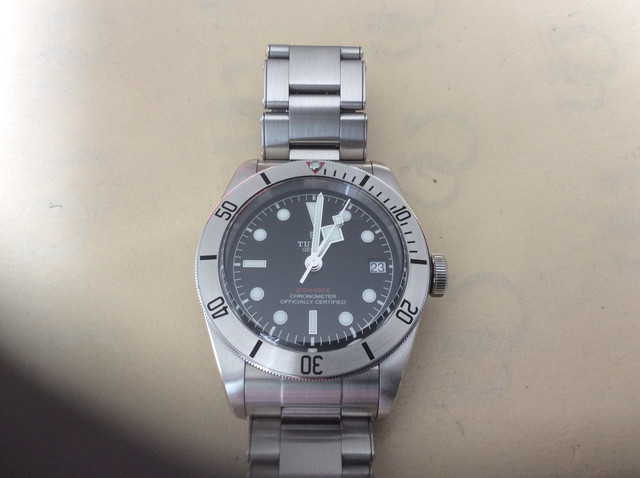 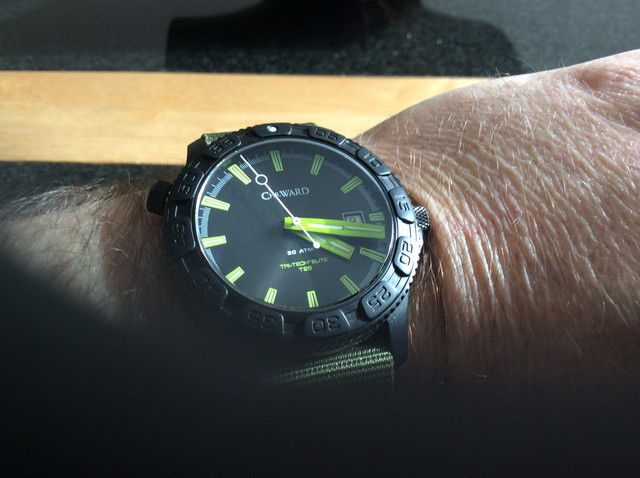 Oh my! I love those Tudor’s, but even more the Pre Bond!

I've had a fair few watches pass through my hands since joining the forum, but this handful stand out for me.

Legend Diver 36
The less I say about the LLD, the better. Was an absolutely gorgeous watch and I'm gutted that I don't still own it. Took me a good while to find one in stock and at a price that I found tolerable. Ah well, c'est la vie ... 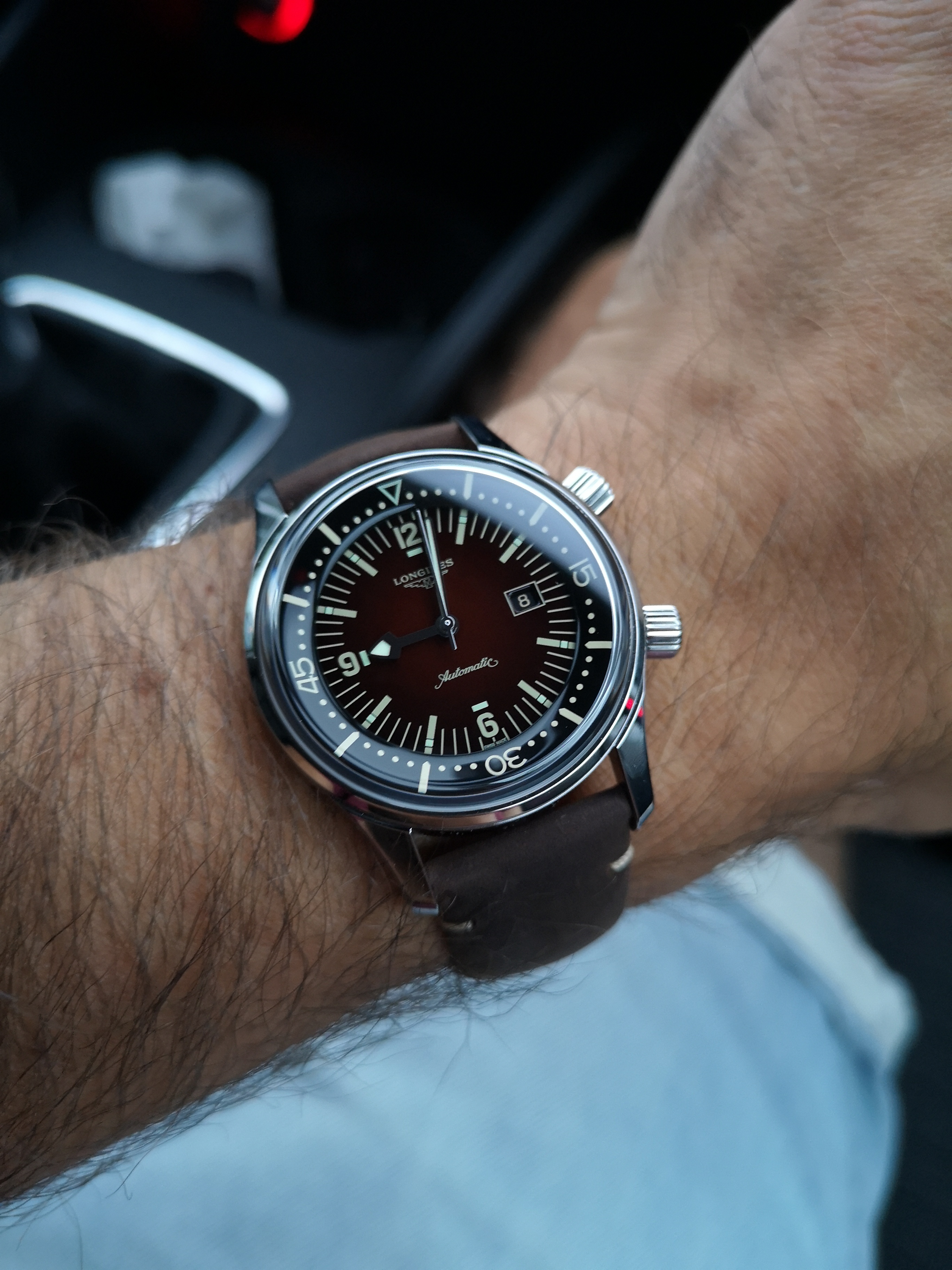 Startimer LE
This was a stunning pilot watch and had a great exhibition back, even if it was only an SW200. Fell out of favour due to a protracted crown repair via the AD. Eventually had it repaired via Citizen UK, but I had become so fed up, I sold it to fund an Oris Aquis.
They have now released a bunch of new 40mm colours of which I do like 1 or 2, but I'd want assurance that the crown issues had been sorted before considering one. 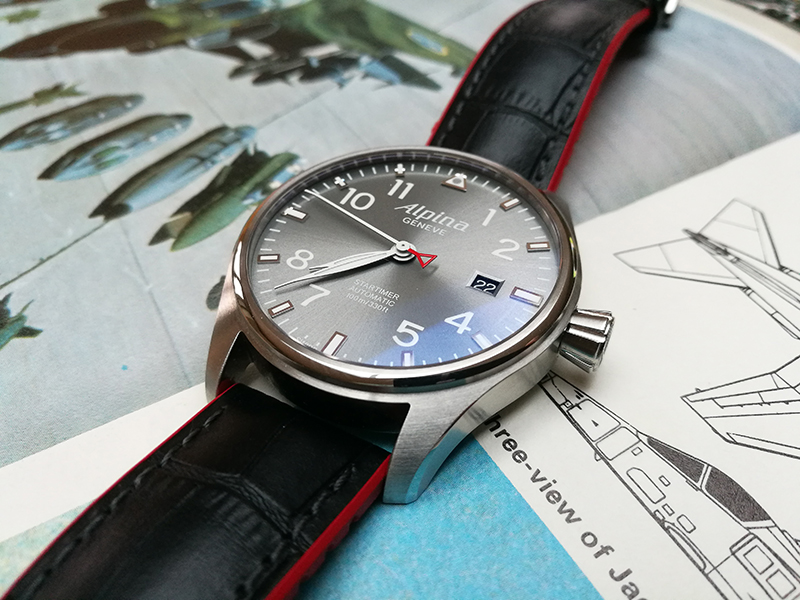 C60 GMT
Let this go due to the purchase of a C65 GMT which I subsequently sold for being too large. Never tried to find another as I (naively) assumed that they'd make a new white 38mm GMT. Would really like to add another of these even though I'm trying not to buy. 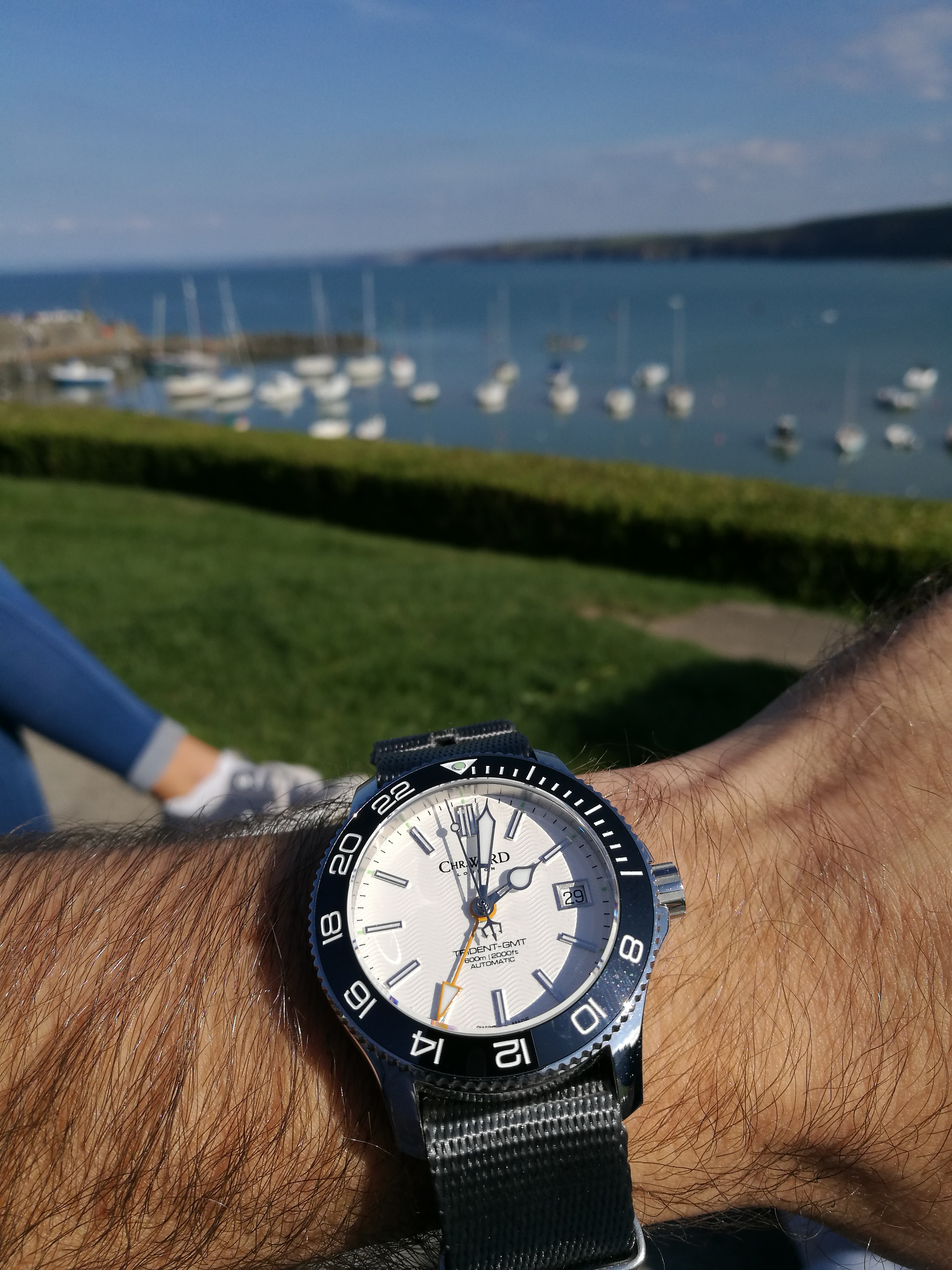 Orient Star Skeleton LE
This sale really pulled on the heart strings and still does if I'm honest. Sold to fund my Nomos, but was originally purchased to celebrate a milestone.
I do wear the Nomos a lot more than I wore this, so can't have any real regrets. If I could have afforded to keep it and fund the Nomos as well, I would have. SKX033
A fantastic example of this now discontinued model. IIRC, it was sold to pay for my first C60 just before joining the forum, so many, many regrets given the amount of watches that have gone through my hands since I've been here 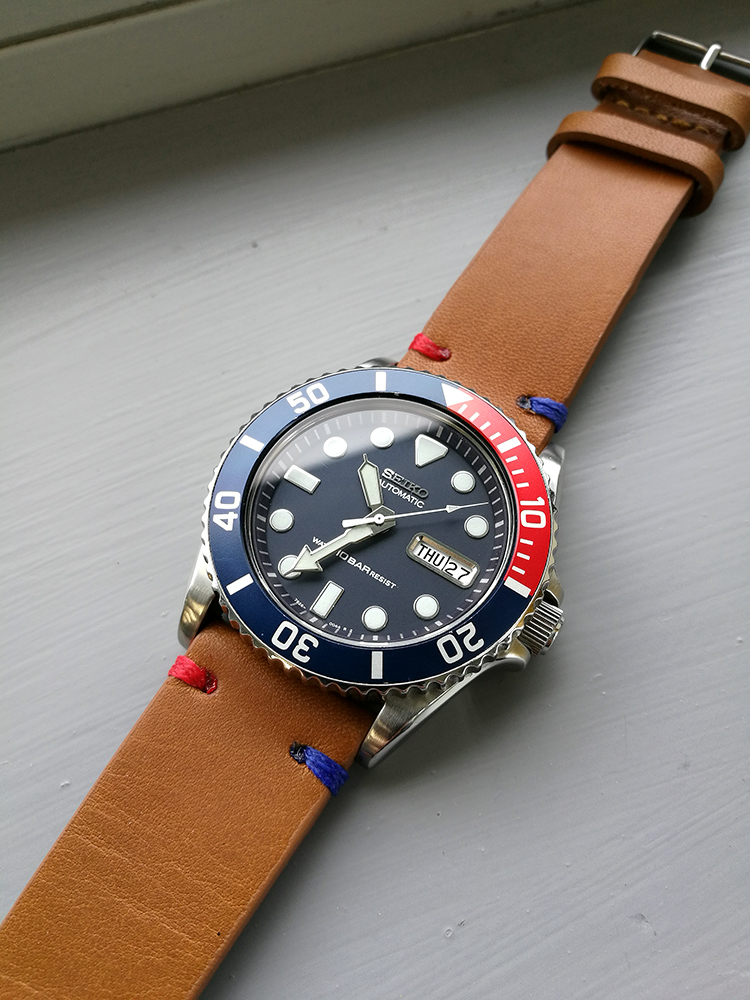