Reading various comments here on the forum; not many Forum Members. It seems to be a fairly natural pairing, there's even a Watches and Coffee Facebook Group.

It seems also that the nice chaps at Watch Brand Elliot Brown and those at the UK's Number 1 Military Coffee Company Contact Coffee Club have the same affiliation, with the chaps at Elliot Brown having written;-

"It’s fair to say we’re huge fans of Contact Coffee Co, it’s the office go-to brew. We got chatting to them earlier this year, kicked a few ideas around and wondered if they'd make us a special blend. As a team we (mostly) have enough natural get-up and-go between us so we were after something from the more mellow side of the roaster. The conversation was easy, they were happy to oblige and naturally asked could we make a limited edition watch and we were like, yeah that’d be cool. So we did!".

As such they have got together to produce an ElliotBrownXContactCoffeeClub Limited Edition Holton Professional complete with Brew Kit. 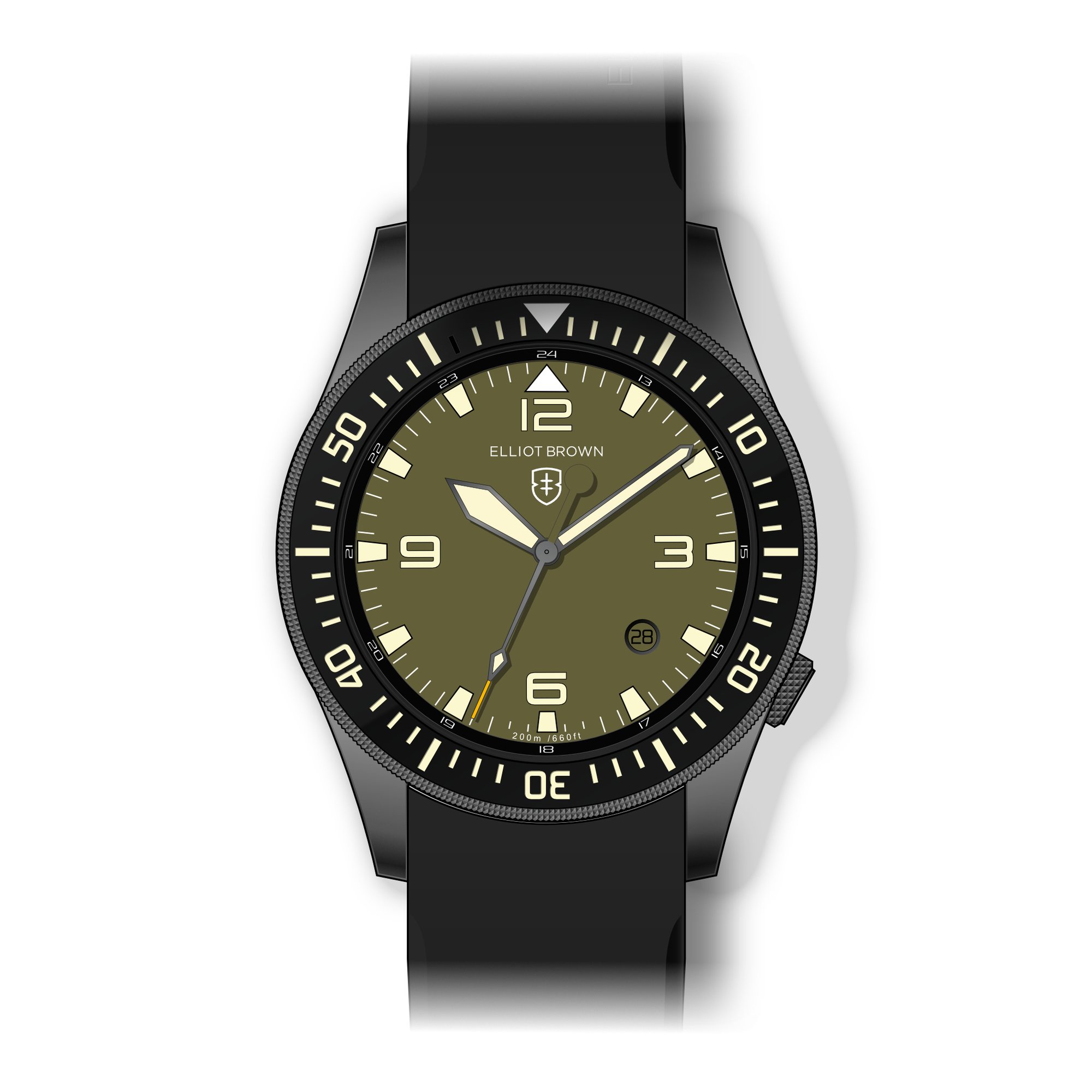 The dial is a gorgeous bronze-khaki, made specifically for this edition, set in a gunmetal stainless case that’s treated with Elliot Brown's media blasting process for a tactical anti-reflective finish. In addition there are subtle nods to CCCo. with the cartridge part of their ID engraved subtly into the compressor case back. 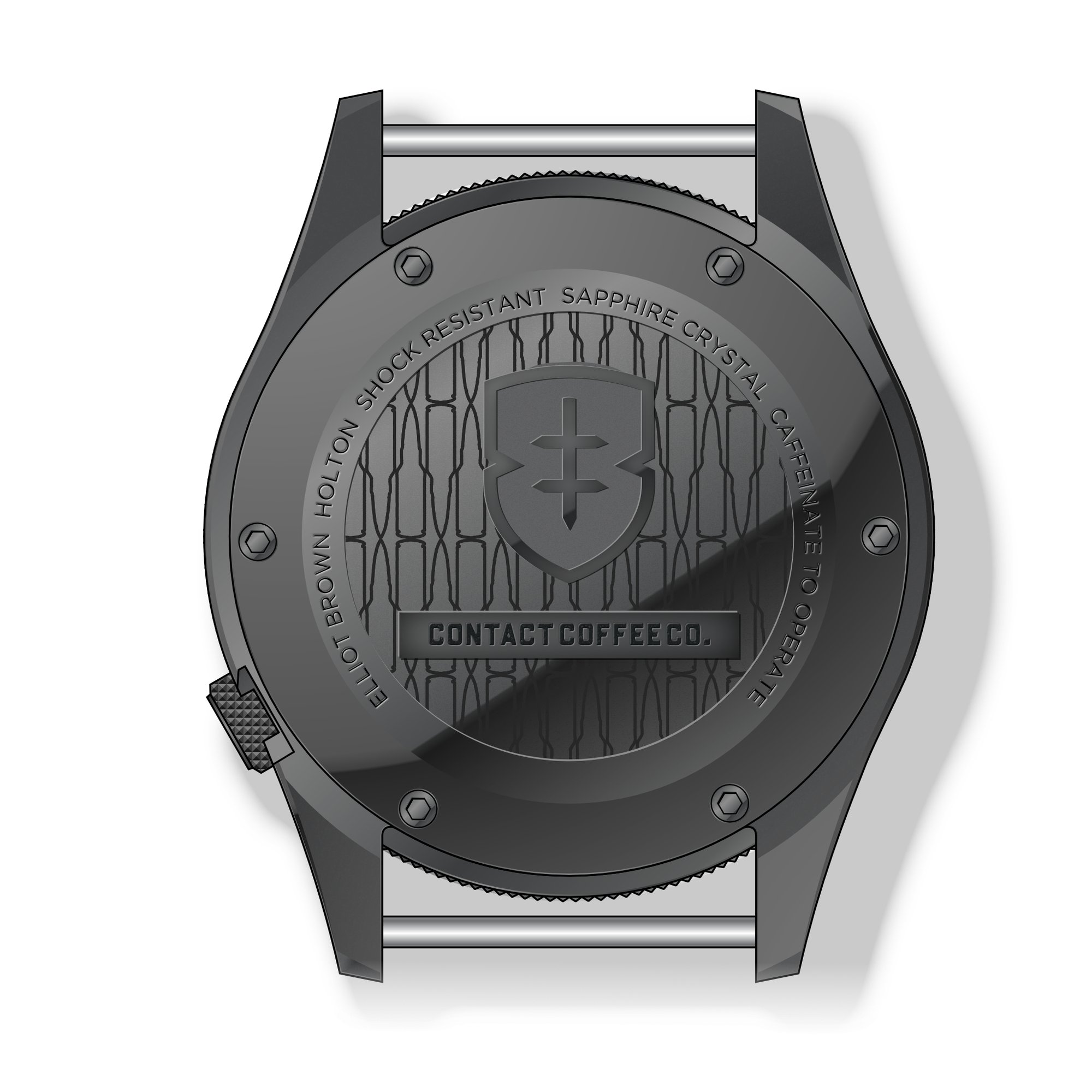 For background information the EB Holton Professional was the first military issue watch to be created by a British watch company in more than ten years being introduced to the forum in November '18. Several are owned by Forum Members, me included (as well as several other Elliot Brown models).


Will I be getting an EBxCCCo ltd edition Holton? Already ordered.

I've seen this a lot as I follow Elliot Brown on Instagram, I'd be tempted if I didn't already have a Holton Professional that I acquired from a fine gent on here

Why am I not surprised you've ordered one Guy!
Dan

Danbailey007 wrote:I've seen this a lot as I follow Elliot Brown on Instagram, I'd be tempted if I didn't already have a Holton Professional that I acquired from a fine gent on here

Why am I not surprised you've ordered one Guy!


Guess you know me too well Dan.

I’m really curious about the brew kit they mention. I’m particular about how I brew my coffee, bordering on snobbish!

It’s a beautiful watch!
Andrew
“I can't stand it to think my life is going so fast and I'm not really living it.”

You can even combine watches and coffee with the "what do you use your chronograph for" challenge... I don't need a coffee brew kit. I have a cafetiere, coffee grinder and I'm quite willing to blend coffee beans to get the flavour I want. Mind you a good dose of Columbian Medellin Excelso in the morning is always a good way to get the day started. 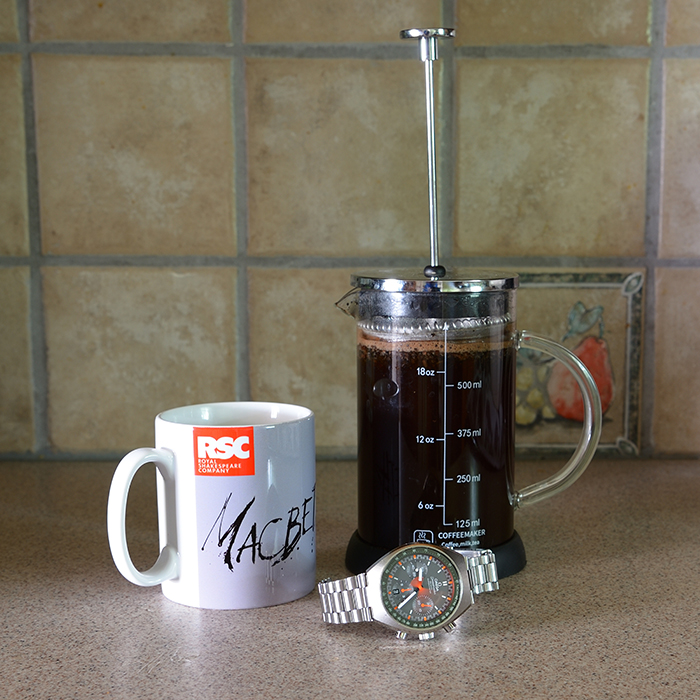 ^^^Excellent! And I have my Zassenhaus brass grinder (German but does a proper “Turkish” grind) along with my brass “briki” from Limassol market and some lovely Sumatra Mandheling beans. Goes well with the Trident Diver on a Sunday morning! 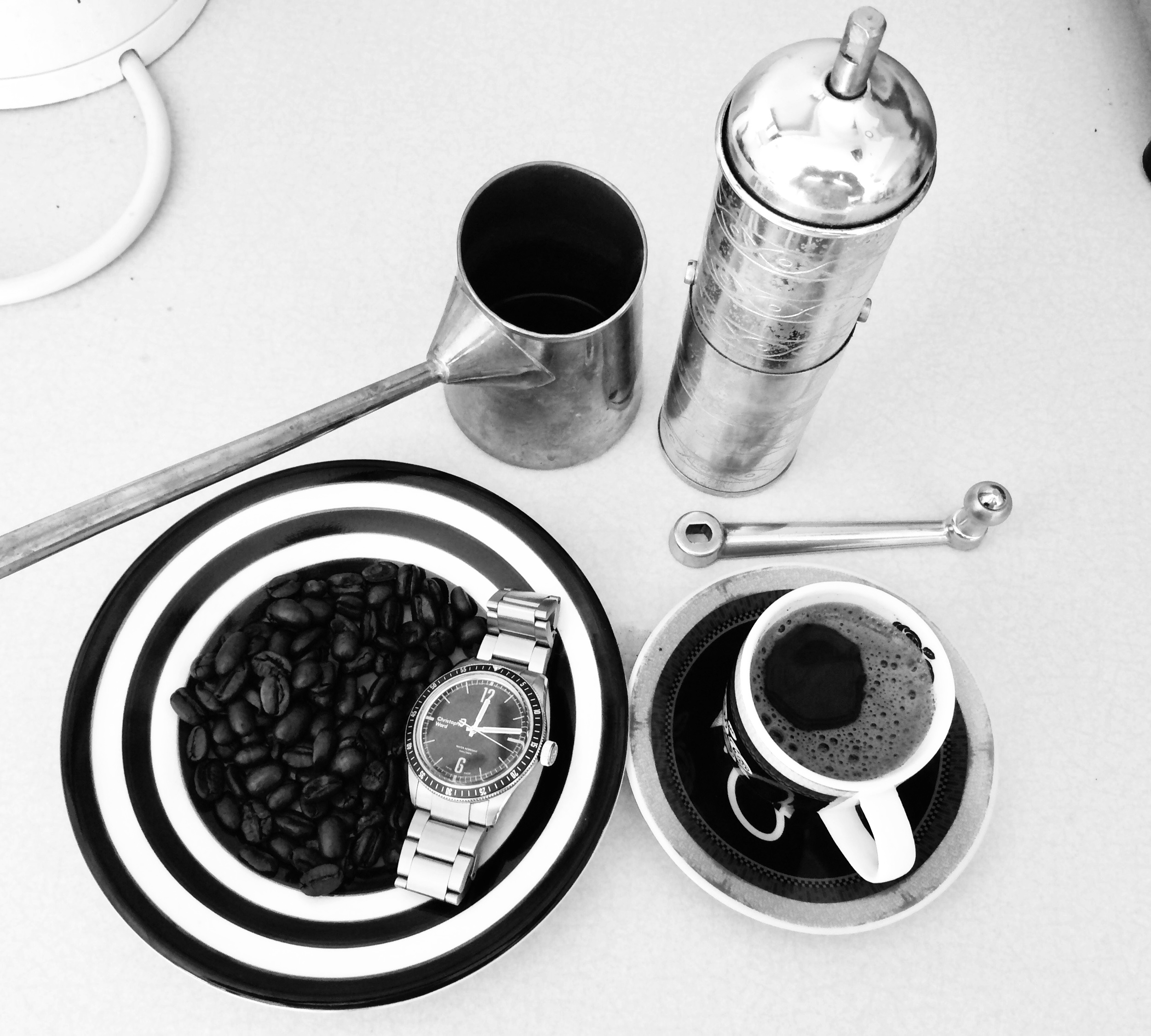 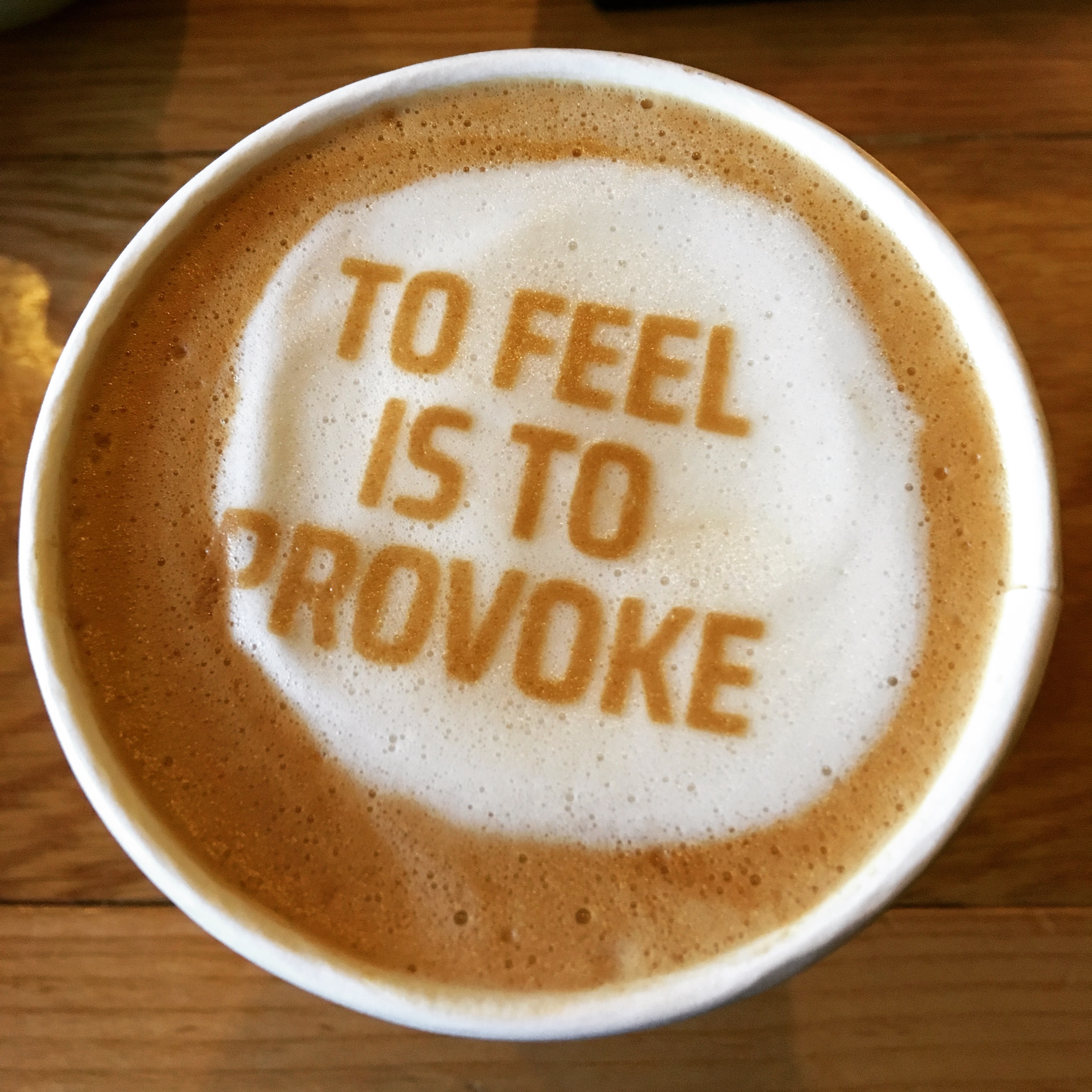 I agree, coffee and watches really are a very good pairing. I know this is a CW forum, but EB are another outstanding UK watch brand making fantastic, design-led watches. I own a few, though not as many as Guy, from some of the SOTC photos of his I have seen. I'm not sure what 'Elliot Brown's media blasting process' is, but it sounds like something Harry and Meghan (me again) could do with.

I like the Holton but I need to hold fire with EB for a while. I have enough tough wearing decisions with the offerings of theirs I have already.
I'm a tool watch kinda guy; bezels and pushers for me. I used to dive, I used to climb mountains. I spend too much time looking at watches.
Top

A wee bump for this thread as the deadline to put one's name down for one of these watches is Monday 10th August.