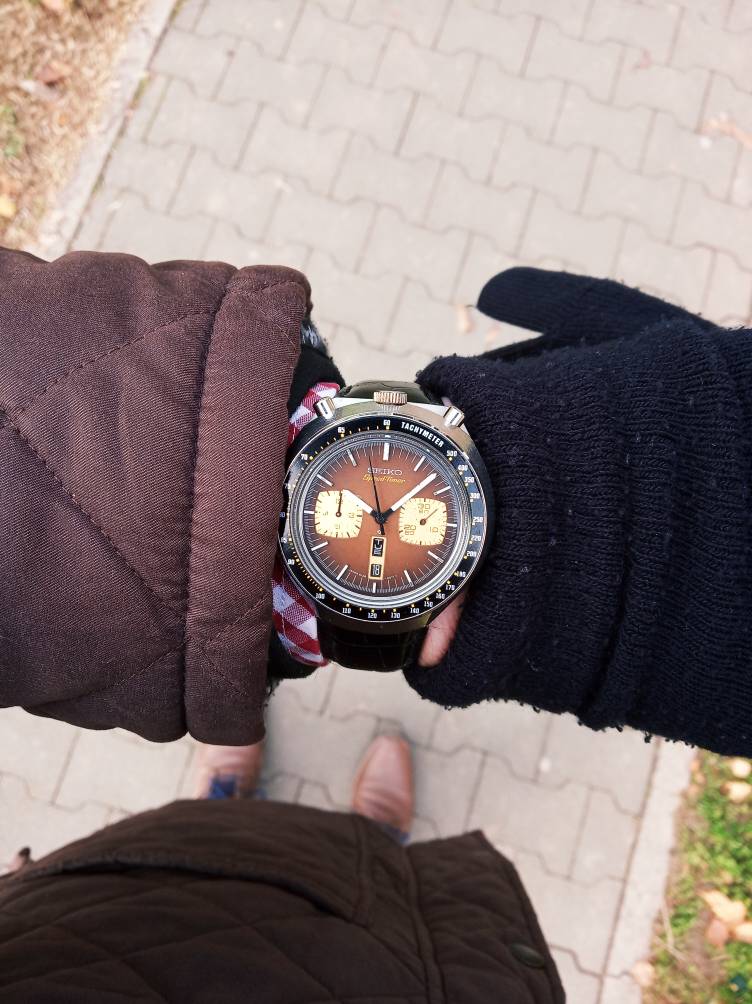 ^^^ I like a good bullhead and that’s a nice one

..well . Not quite good. Bezel insert is AM, seconds hand is from blue Bullhead. Got it as a project watch, we will see if it will remain or go.
Top 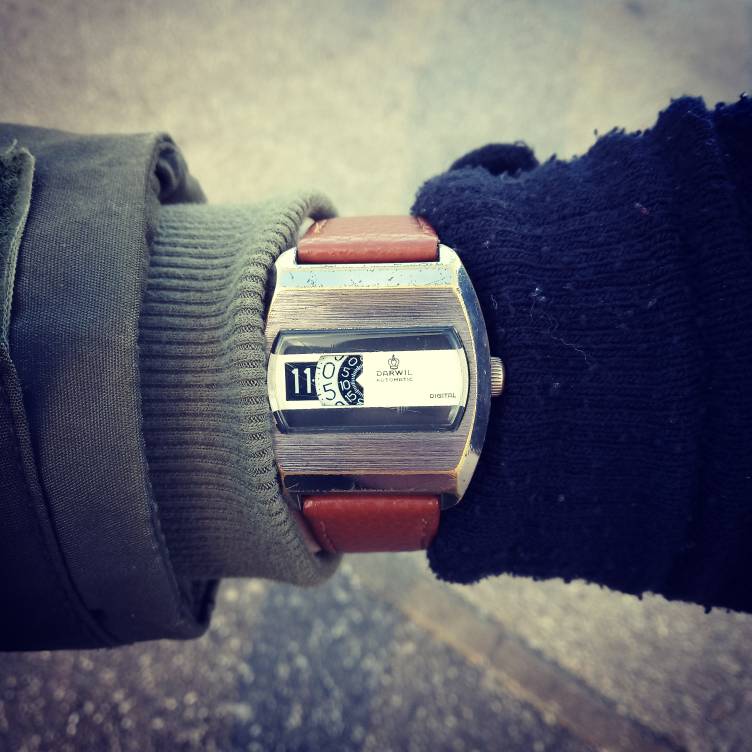 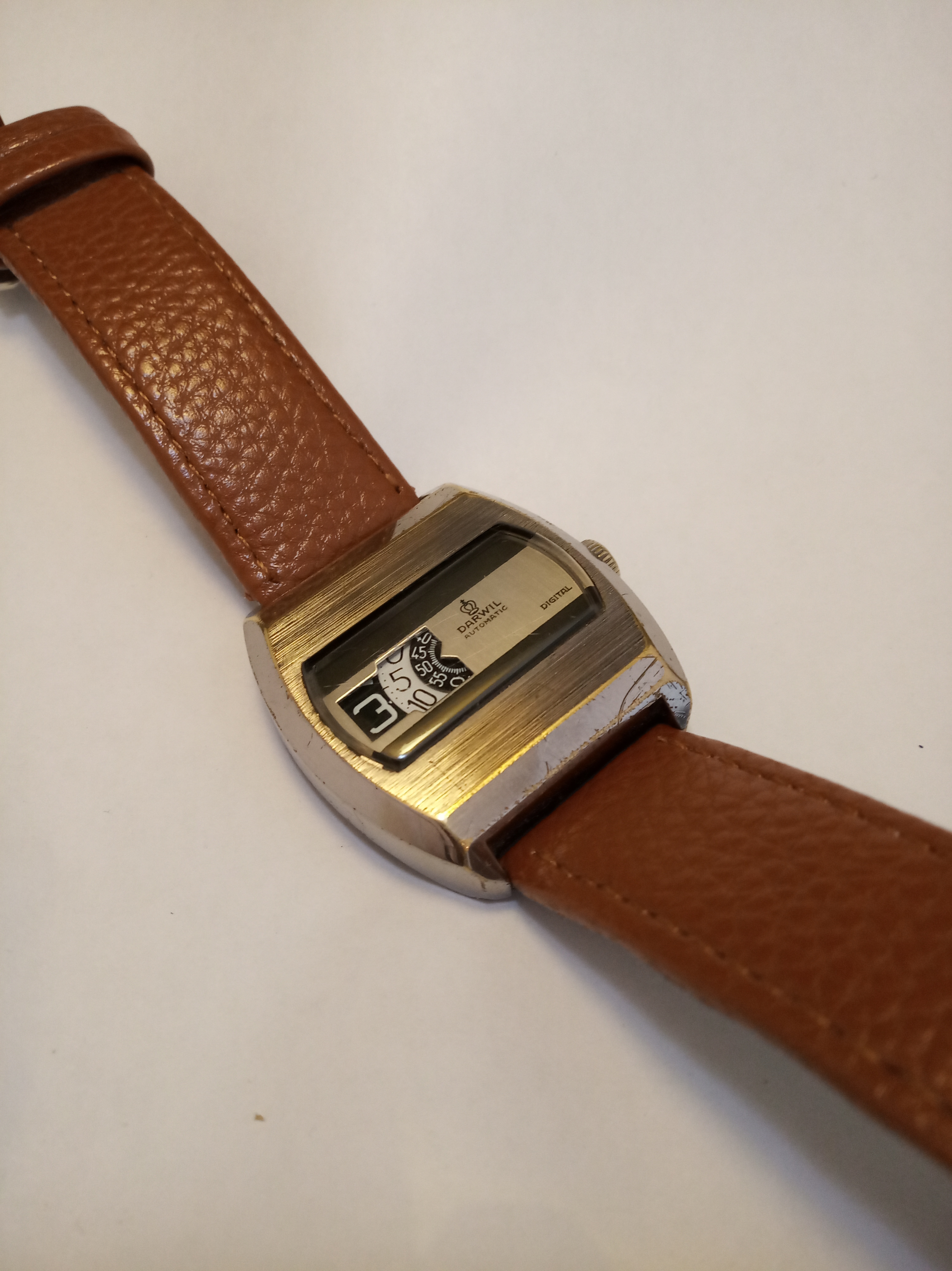 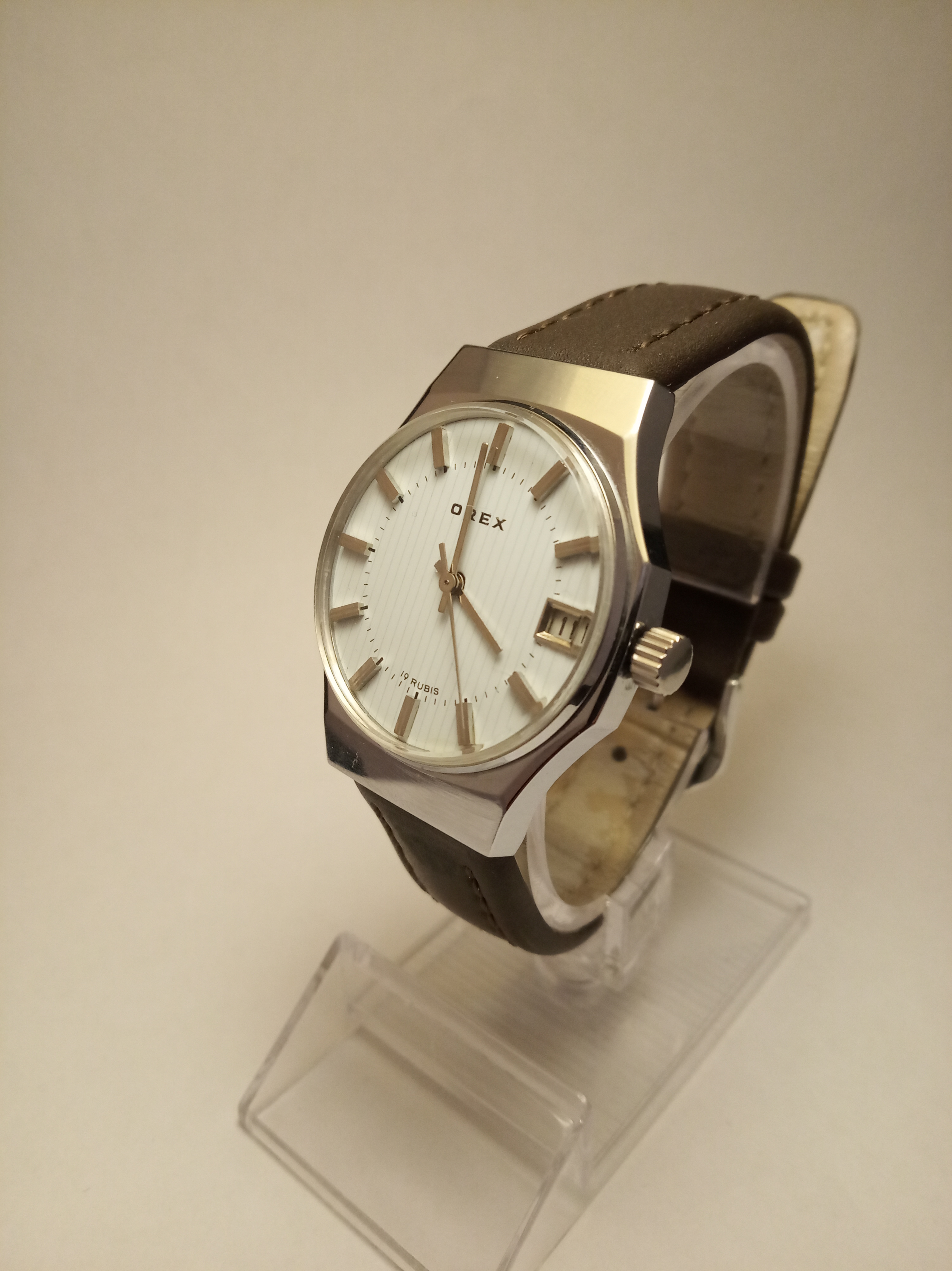 yes..watches made in Romania did exist. As most of the commie countries they took pride in factory production so they (and my former country also) made ..well .. everything. From washing machines to cars. Most of it was crap but Orex watches were nice 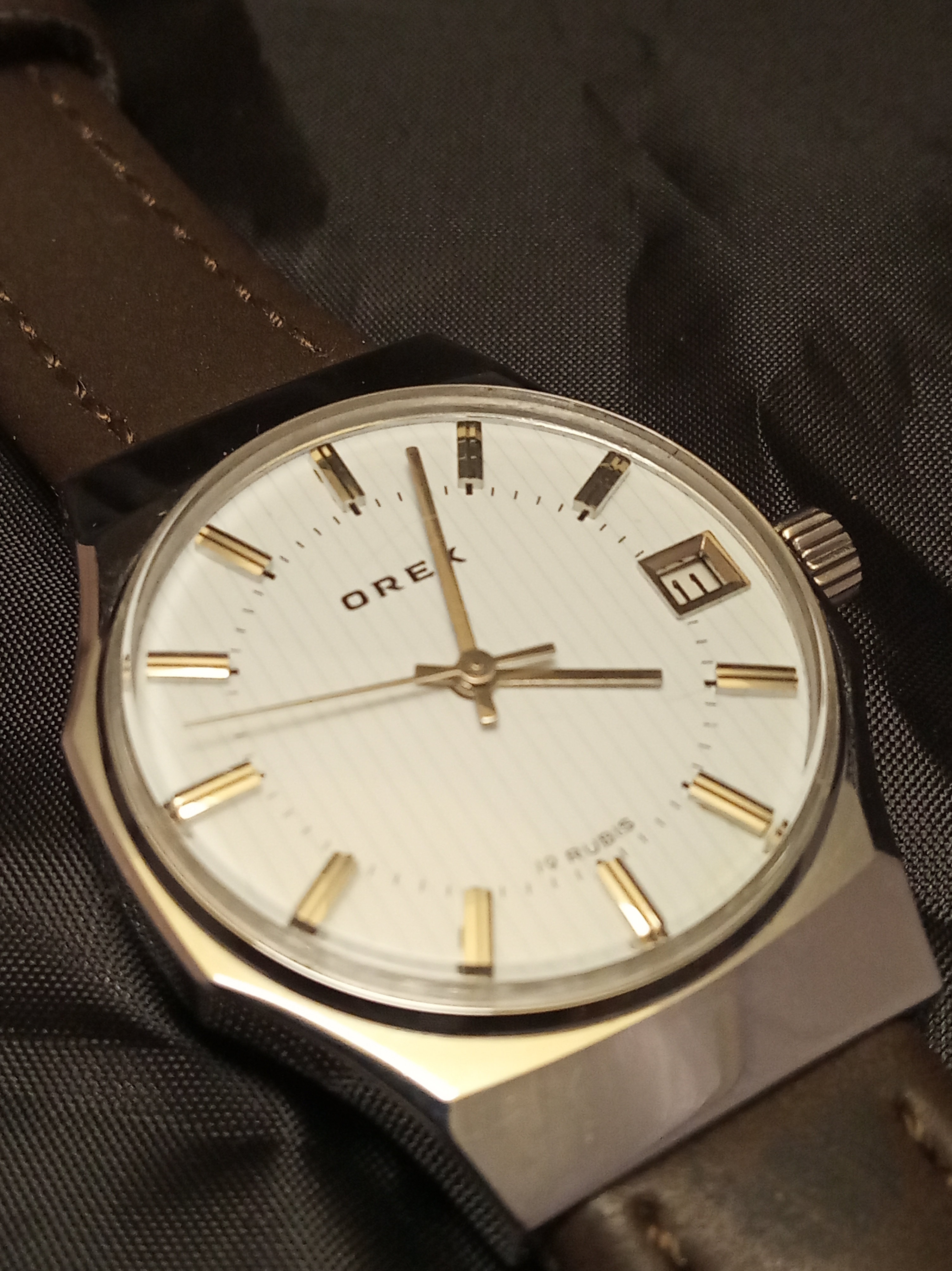 they were all run by russian and chinese movements and assembled in Romania.

this one has baby blue dial with vertical stripes, unusual shaped steel case and Seagull ST5D movement with unique stripes... and really unique. These chinese handwound movements were made on human operated lathe machines so every one has different pattern of stripes. Movement itself is almost unbreakable and watch also has antimag cover under caseback 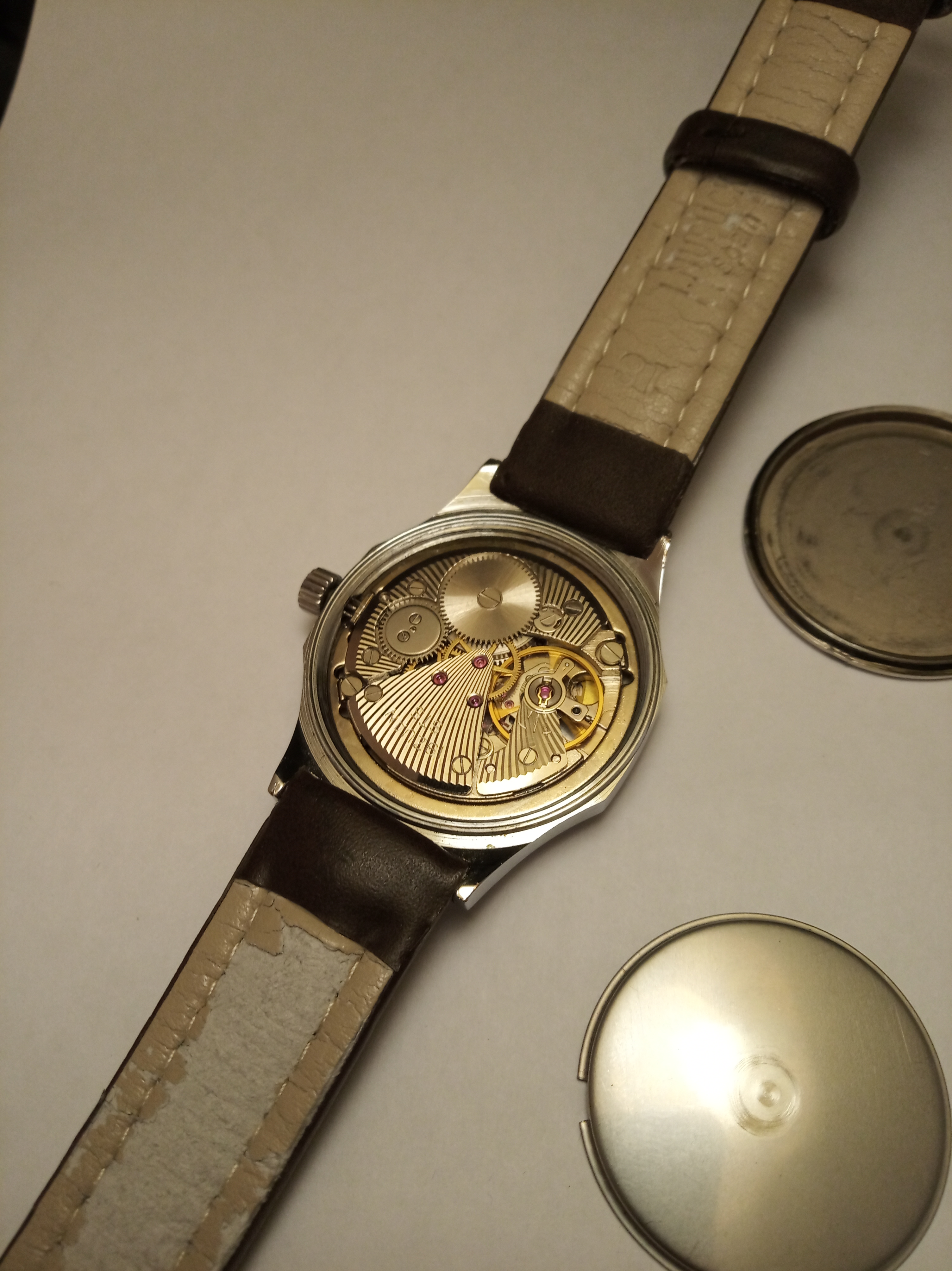 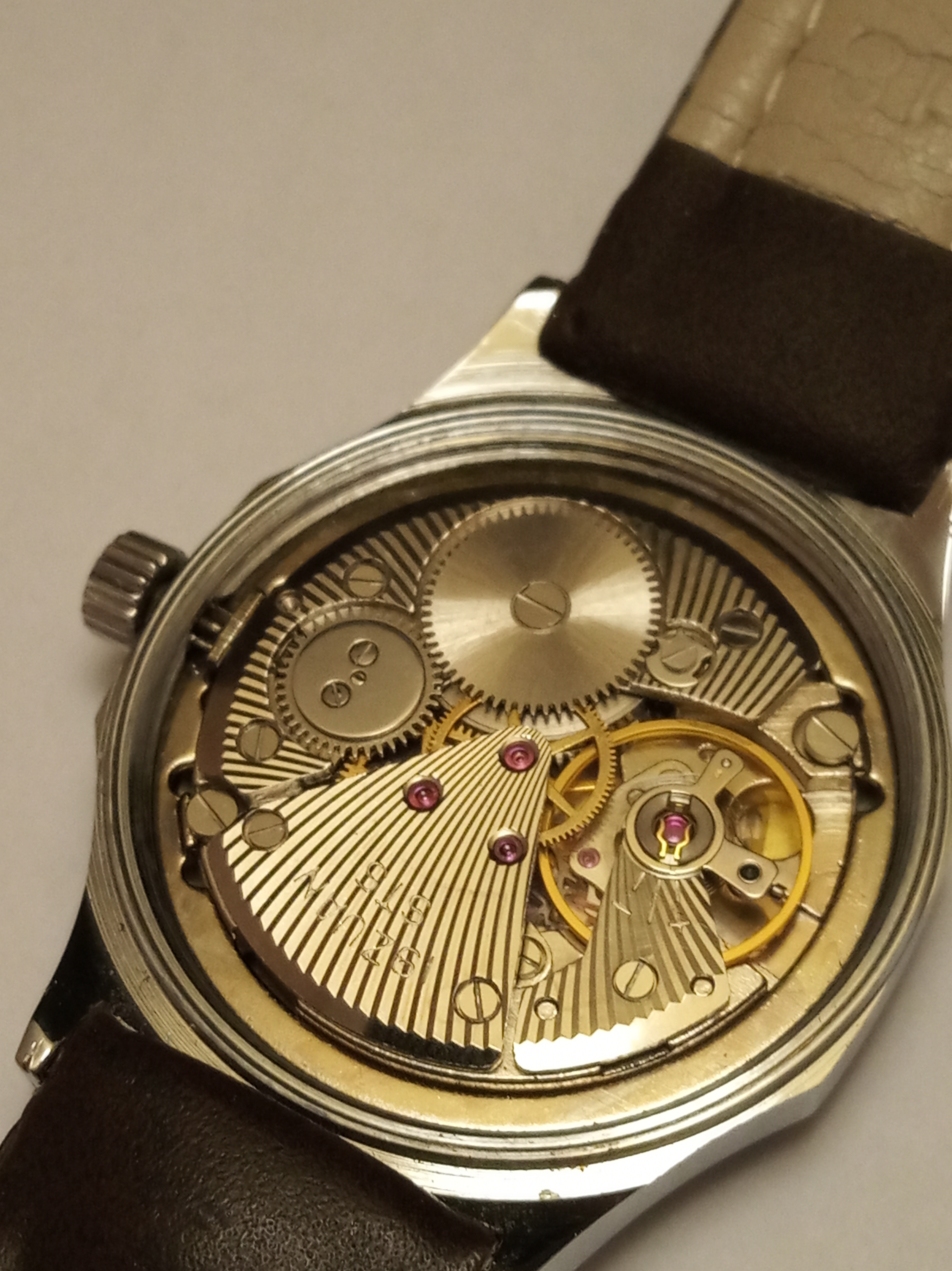 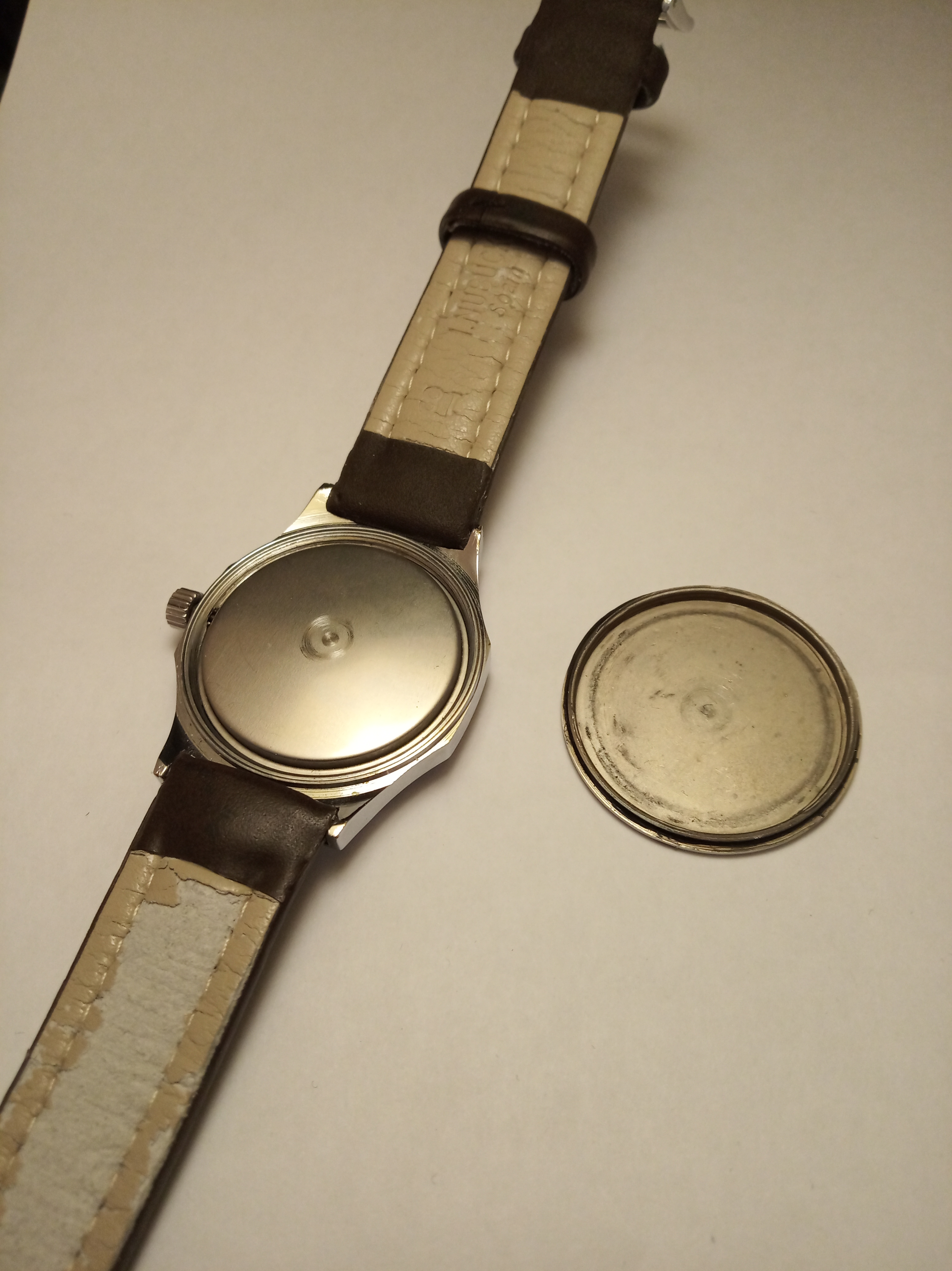 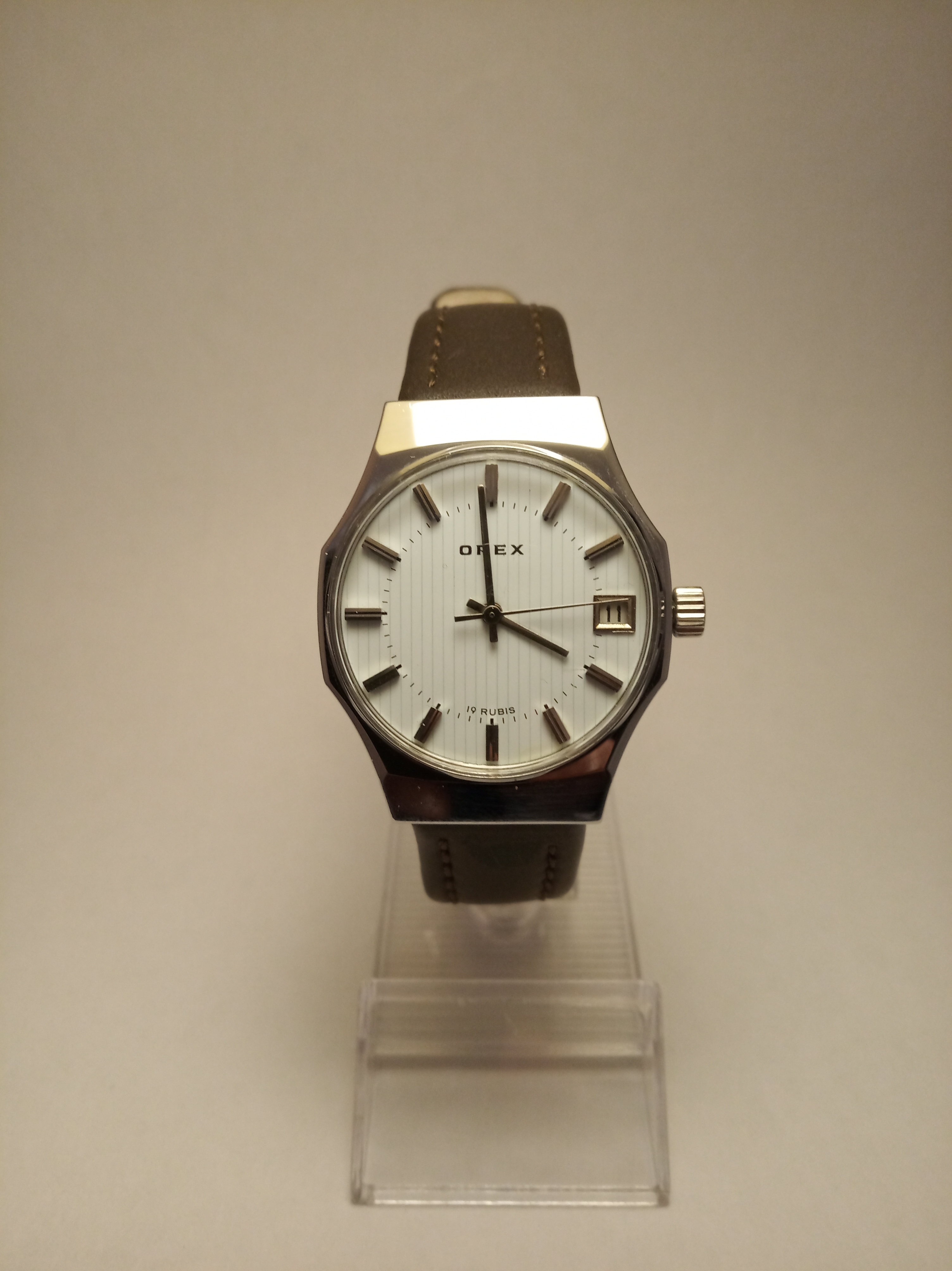 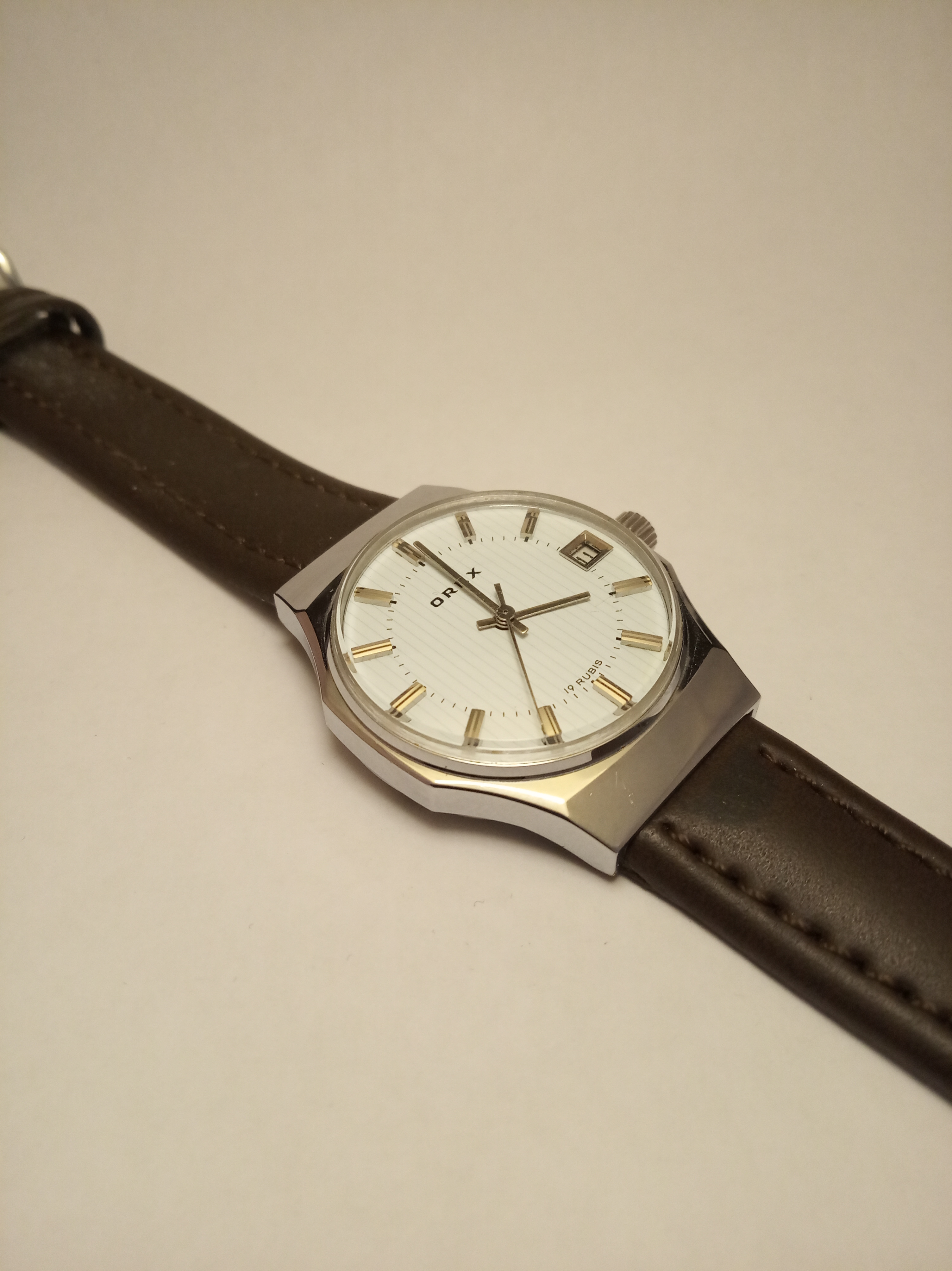 @sinner777 - That Orex is really rather nice, Sinisa.

Not in the shape but still is a lovely piece thought 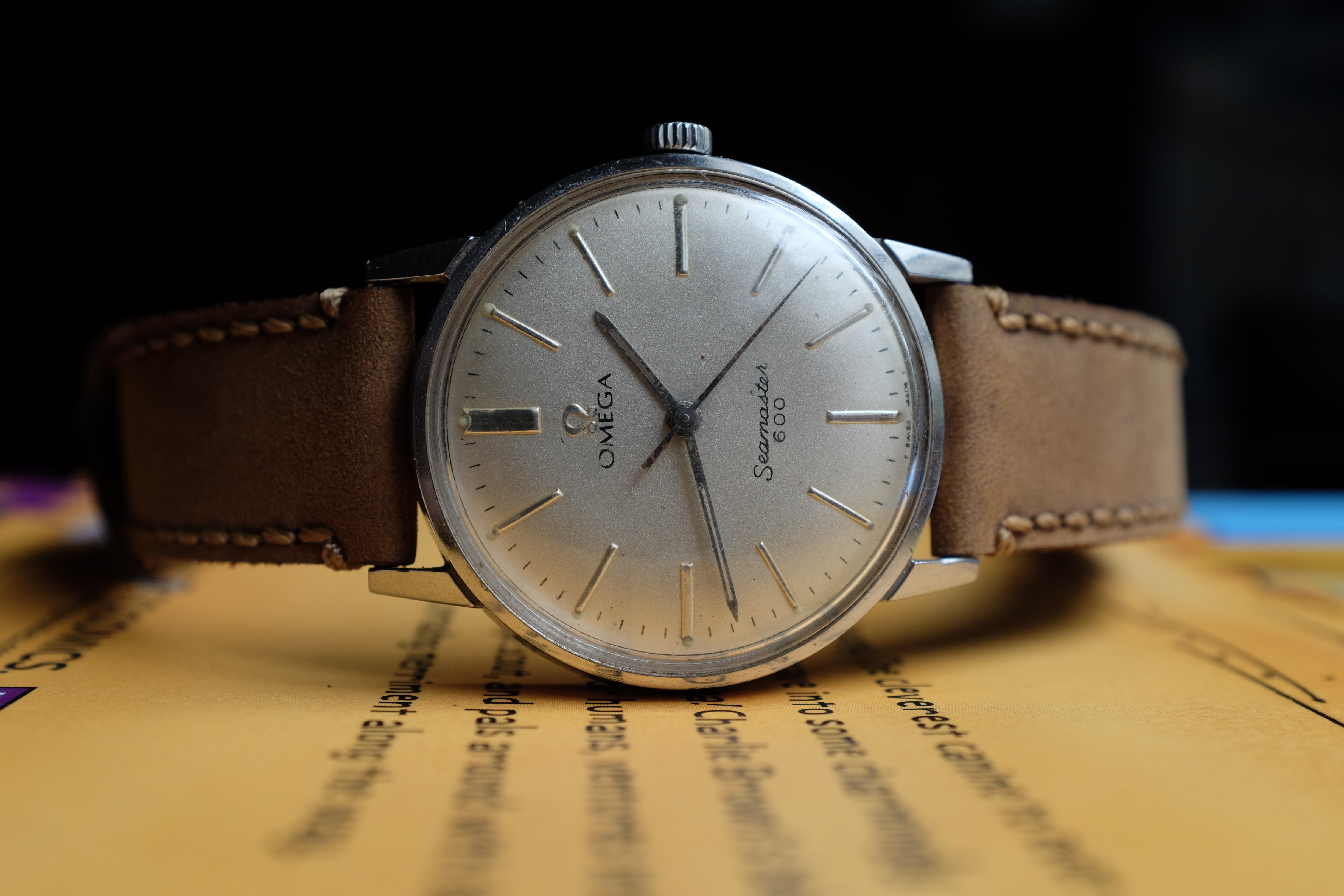 This one is coming soon. 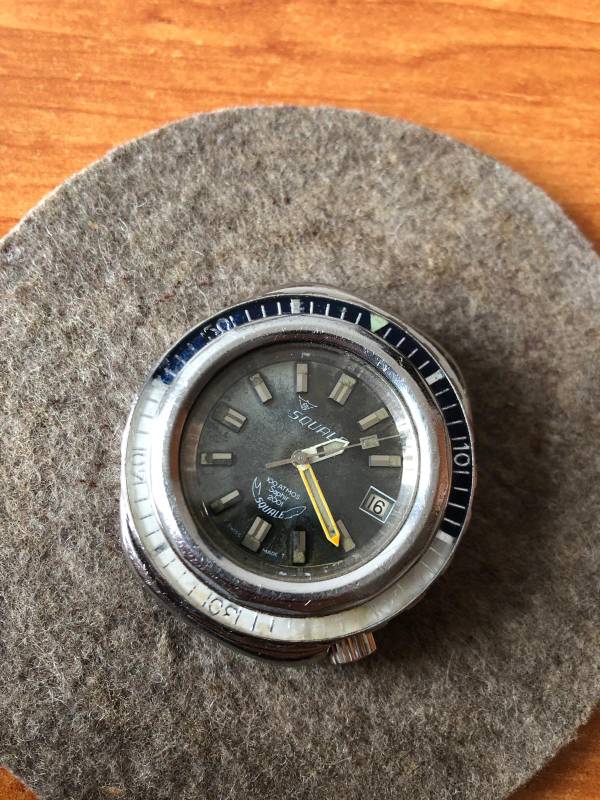 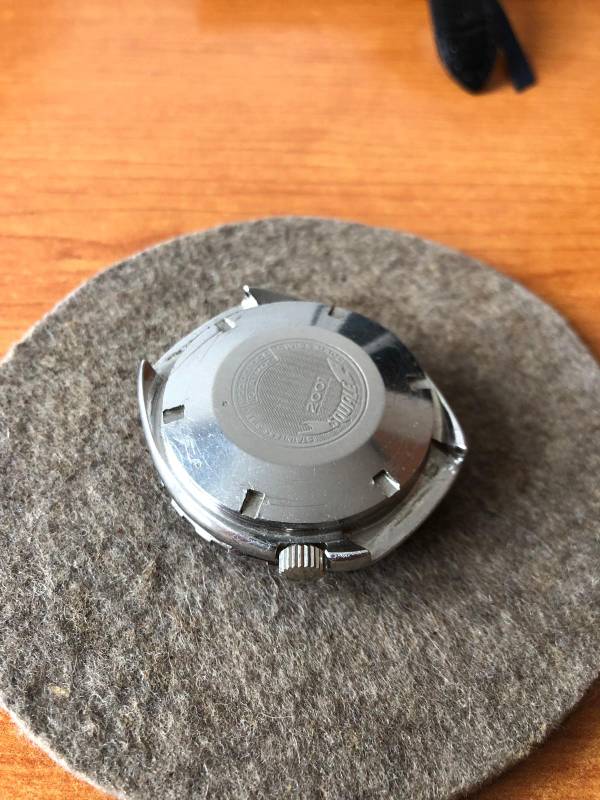 New (to me) Mentor. Running fast - needs a new crystal, crown and a service, but I see a gem hiding beneath. 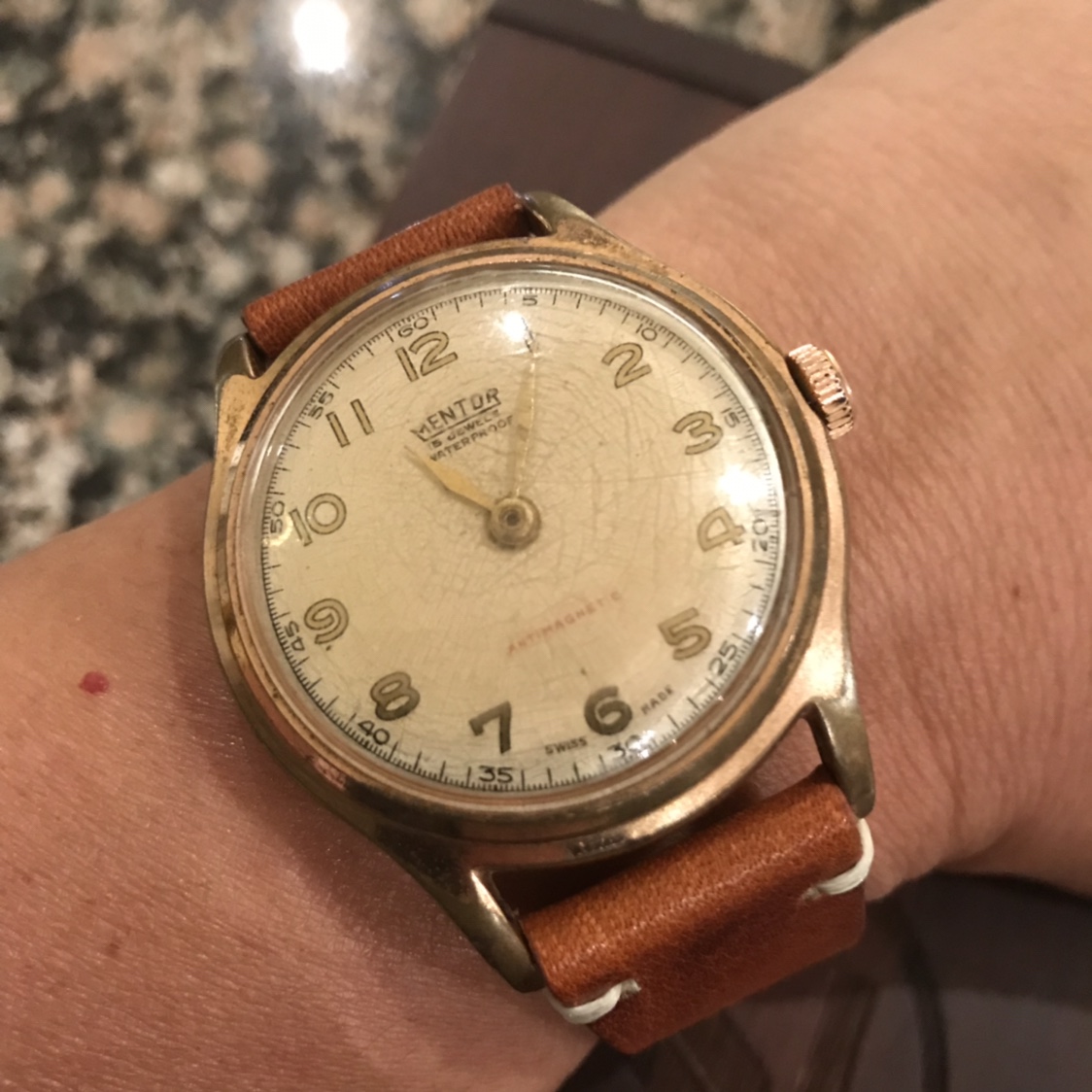 My name is 0uatiOW, but before you ask, no I don’t.
Top 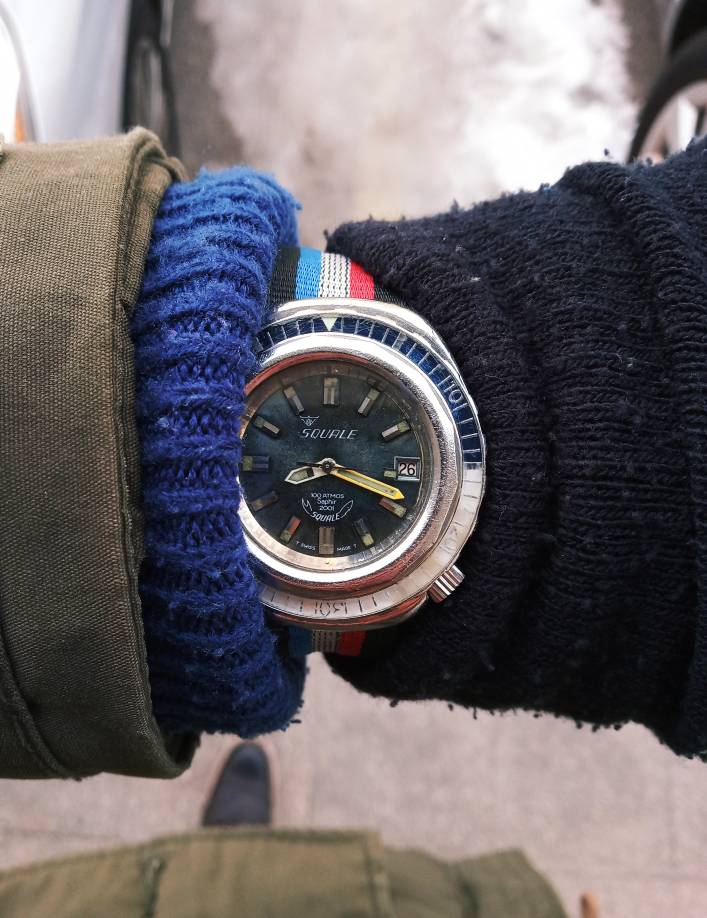 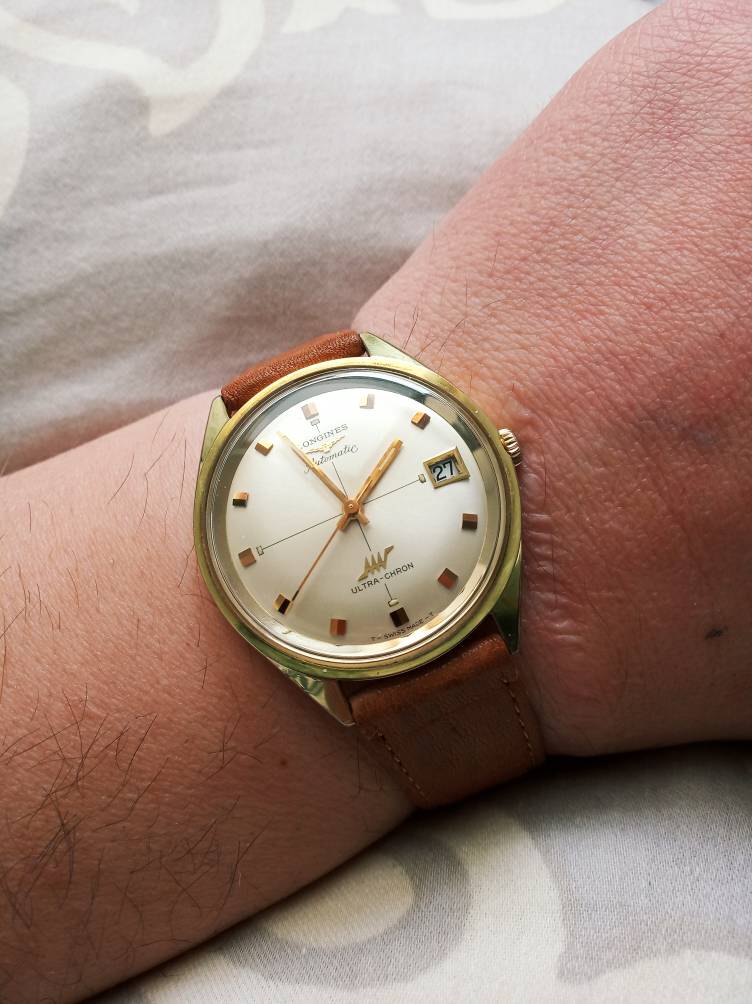