Where's VAR when it is required?

Thanks for the info.

Even saw the start!
Top

Present and in use at the final...
Jon

Gotta say, after a poor final, well done to the scousrers. But Poch made a bad mistake picking Kane. Why do it? Towards the end of the season, with him absent, they were winning, sometimes ugly, but getting the results needed, he then brings back a clearly not match fit Kane and they start losing. And he does it again, whilst Son who is in excellent form gets pushed wide. Makes no sense to me.
'Tis me
Top

I'd link a photo of the uninvited pitch guest, but this is a family site

Highlight of the match...
Jon

A few interesting stats I noticed re. the CL and former European Cup:

1. The 6th win puts Liverpool third, one ahead of Barcelona and Bayern, one behind MIlan.

3. England clearly leads in terms of the number of different clubs to win, with 5 (Liverpool, Man U, Chelsea, Villa, Forest). Italy, Netherlands and Germany have 3 winning clubs each, and Spain only 2, despite the fact that Real's record of 13 wins equals England's total.

Strength in depth? A full house in both finals might suggest it (or a flukey set of semis). And the old "top 4" talk has been changing to "top 6". In many countries it's a static "top 2" and sometimes not even that.
Steve
The half minute which we daily devote to the winding-up of our watches is an exertion of labour almost insensible; yet, by the aid of a few wheels, its effect is spread over the whole twenty-four hours.
Charles Babbage 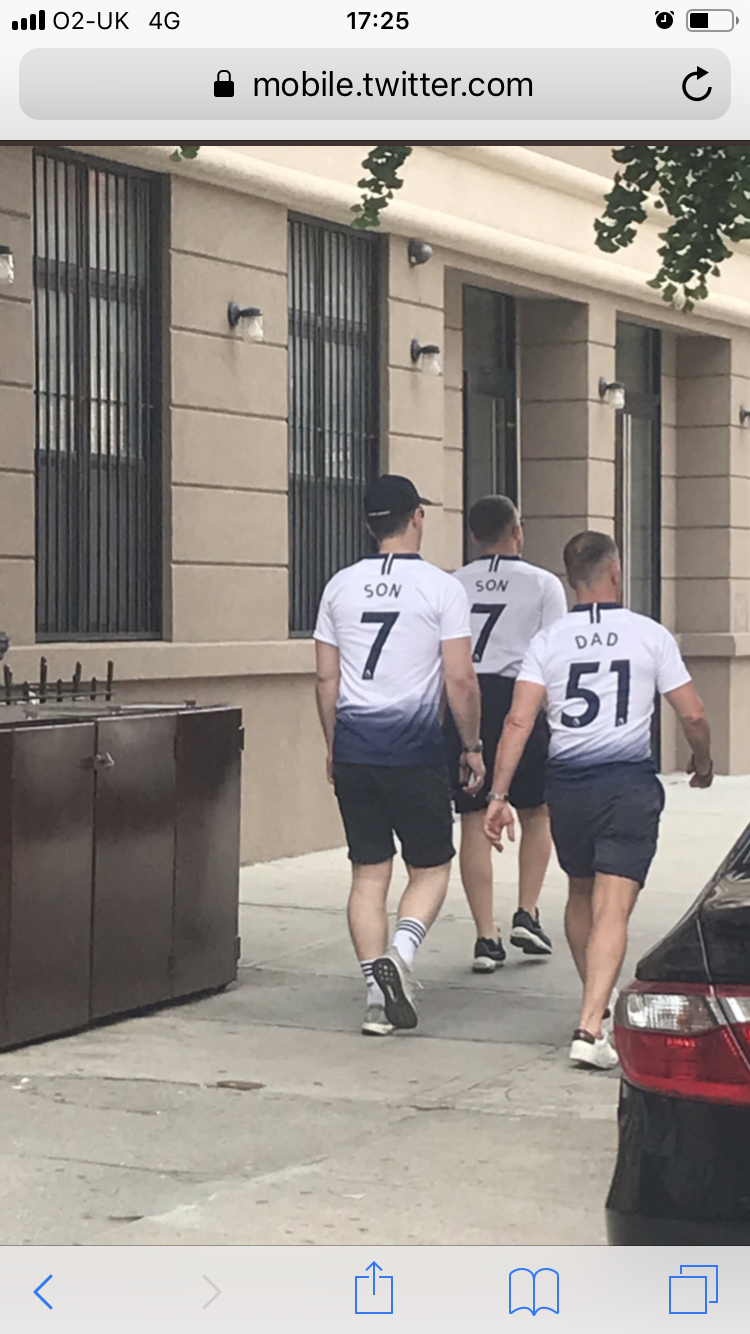