Slipped on something that had been spilled on the kitchen floor earlier and ended up flat on my face. Bashed my knee and it hurts!

What hurts more though, is the fact that the bracelet, on a previously unmarked, £1200 watch, is now suffering from the worst desk diving graze I’ve ever inflicted!

We are encouraged to do so much online, in fact there are quite a few things now we can only do online; reason, it is quicker and more efficient, of course.

In some ways this is true. I’ve been buying and selling the old watch recently, and using a banking app certainly improves things when you compare it with the old system of posting a cheque, waiting for someone to get to the bank to pay it in, and waiting for it to clear.

Yesterday I went onto the Holiday Extras app to book a hotel and parking package at Heathrow. Good deal, all sorted, went to pay and it rejected my card. I tried the other card and it rejected that too. I went onto the live chat and was informed that they couldn’t deal with that directly and I would have to phone them. I phoned them and got them to ring me back, which to their credit they did within about 10 minutes. And again to their credit, it was all sorted by a pleasant young chap within about five minutes, and my confirmation email arrived while we were still talking.

Then I went onto the Egyptian government visa site to get my e-visa. That took me a couple of hours in total because every time I tried to move onto the next screen I got the spinning blue wheel. Not an uncommon occurrence with this site, I am told. Eventually, after junking two aborted applications and typing in some of my details umpteen times, I proceeded to the paying page which was processed in under a minute with a confirmation email. It appeared that at some points I was doing something wrong but it obdurately refused to tell me what it was I was doing wrong.

Apparently you can get them at Cairo airport when you land, but I just thought I would save a bit of time. Because it’s quicker and more efficient, of course. 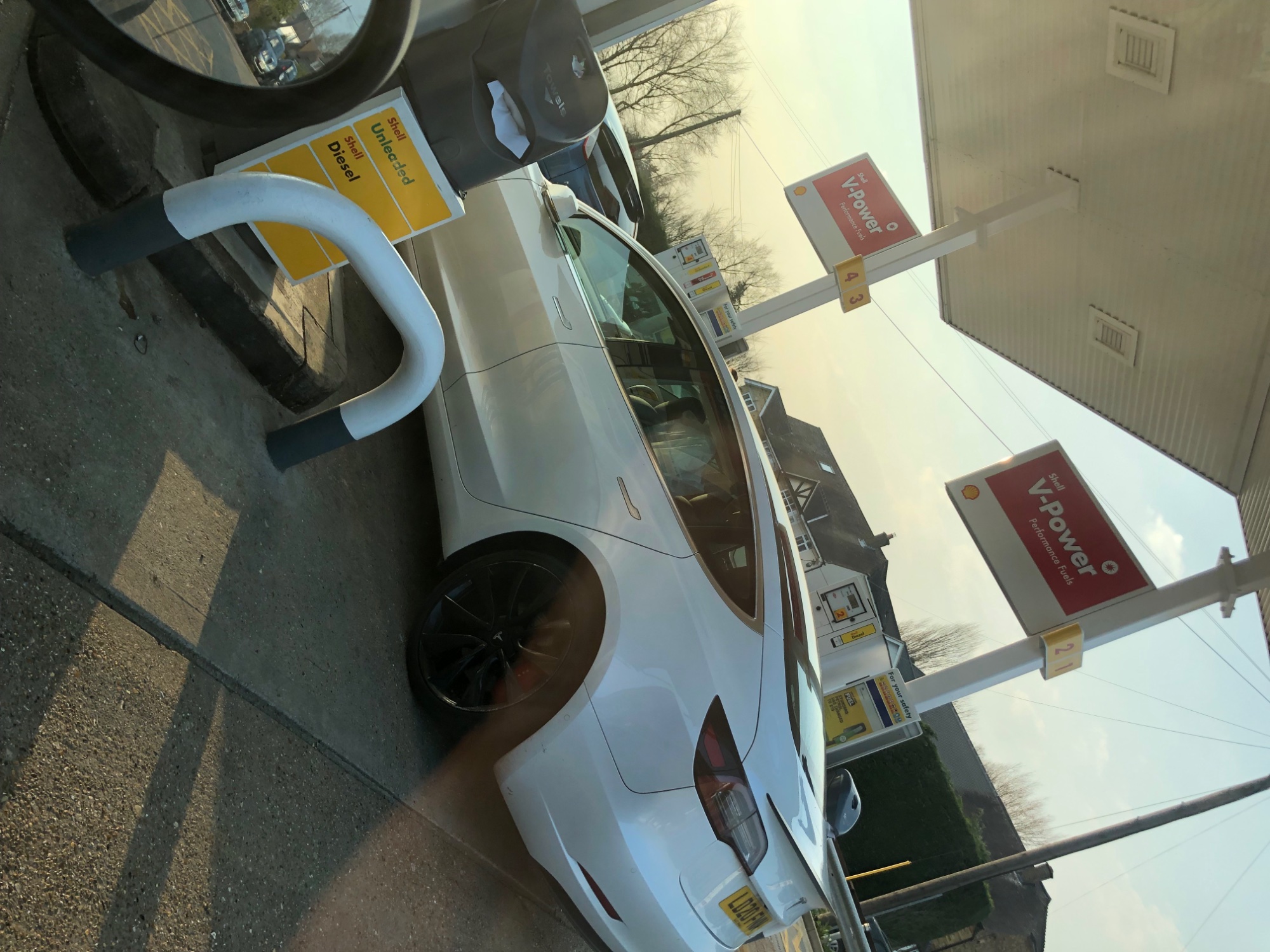 Thermexman wrote: ↑Thu Oct 07, 2021 3:23 pm When your car’s in for a major service and they send you a personalised video, from the “technician” who’s working on your car, to point out that your front brake pads only have 4mm left on them and need changing, as they’re about to come into contact with the low brake pad warning sensor!

He pointlessly tried to show me, via a mirror on a stick but gave up, with the comment “it’s difficult to see with a mirror”? No kidding!

The wear sensor that the pads will soon come into contact with? Is that the same wear sensor that will accurately inform me that my pads require changing, rather than the rough guess, via a tiny mirror, without actually taking my wheels off and measuring the damn things?

Apparently his supervisor will call me to see if I want it doing. I’m still awaiting that conversation, 4 hrs later. Oh, and I’ve checked their website and it’s £222 for pads and a wear sensor, fully fitted!!

Car’s done 29,000 miles and all my previous cars made it to 40k minimum before pads needed doing. I know there are many factors to take into account but I think I’ll wait until the car tells me exactly when they’re ready.

Update: about 1K miles ago (Jan) my car came up with a warning countdown stating that my front brake pads would need changing in 3k miles. Exactly as I expected it would.

Today, I’ve dropped my car off for its MOT and although there’s still 2k miles to go before the brake pads need doing, I decided to get it done to save a trip in later in the year.

The service guy dealing with me, plugged my car key into his techno dooberry and said “your pads don’t need doing yet! They have another 2k miles left on them. Are you sure you want them doing?”

Whilst I’m grateful for this Guy’s honesty and integrity, it only serves to highlight the previous technician’s attempt at fleecing me unnecessarily!
How many less savvy motorists would have just bowed to his expertise and stumped up unnecessarily?

Have to take a witnessed anti-gen test (£30) 1 calendar day before flight to the USA but your then allowed to do whatever you want until the flight the following day , including walking round the whole of Heathrow without a mask right up to the point that you get on the plane then they want you to wear a mask for 9hrs
Current collection = Omega Seamaster 2225.80.00, Omega Speedmaster 'Moonphase' 3576.50.00, Bretling Aerospace Evo, Vinatge Azur, Vintage dressy Seiko & SBGX059
Top

Decided to make another CW purchase connected with the wedding and it’s been through two delays. Now, sadly will not be delivered until after the big day.

I understand that this is probably all related to global supply chain issues, but I am still annoyed.

It really should be illegal for me to work as hard as I do on my lawn and still have it looks as bad as it does. It’s a postage stamp of a lawn, so it’s really not fair.

These users thanked the author jkbarnes for the post:
JAFO

How hard is it to return a grocery cart?! This annoys me to no end. And obstructing the handicap spot to boot! 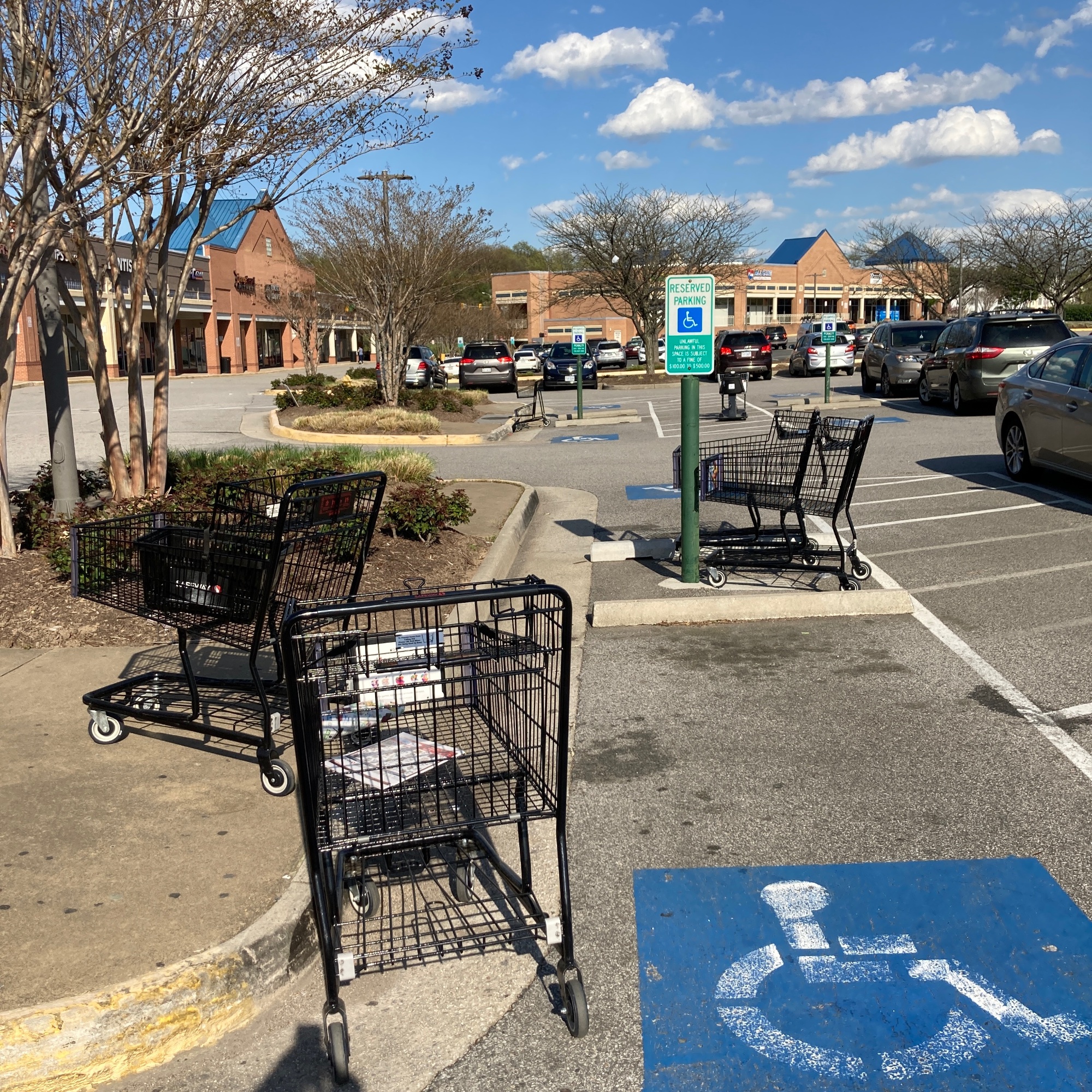 These users thanked the author jkbarnes for the post (total 2):
rkovars • JAFO

Trying to replace a toilet seat when the little plastic lugs on the little plastic wingnuts bend and snap off. A few contortionist exercises, big pliers and WD40, and it eventually came off. The new one went on a lot more easily! God I hate DI-****-Y!

Over 20 lines of words in a forum post without a single line, paragraph or heading break to make it easier or enticing to read. A lot of effort that was wasted on me as I couldn't be bothered trying to look at it being confronted with a solid block of words.

These users thanked the author Mikkei4 for the post:
jkbarnes

I have to report positive news, and therefore no curmudgeonly observations today!

Bought a load of bread from the corner shop and the person behind the counter PICKS IT UP IN THE MIDDLE to scan it. Thanks, you've mangled the best slices of the last loaf of wholemeal on the shelf.
Top

I can't complain, but it's frustrating. I probably need to start thinking about where the line is with putting money into it vs. cutting my losses. I like not having a car payment. I don't want a car payment. Car prices, both new & used, are insane right now. I could unload this and just use the Miata as my daily driver, but a 2001 roadster with insanely low mileage is not the ideal daily driver.

I’ve sold a watch on eBay for the first time since they’ve a) introduced the Authenticator service and b) flipped over to managed payments. Sold, paid for, dispatched, authenticated, released, then received by the buyer.

“Your payouts are currently on hold because your eBay account is restricted. Please visit Messages in My eBay for information about your account status.”

No information, no reason, no obvious way to find out what the heck is going on.
My name is 0uatiOW, but before you ask, no I don’t.
Top

Recent events in the US have me feeling utterly despondent at the moment. It was hard going into school today.

These users thanked the author jkbarnes for the post (total 3):
iain • sproughton • Thermexman