Wondering if anyone has put their 36mm Sealander on a nato......there are photos on the forum with the 39mm on natos.

I had a Smiths Prs-29a anfd thew it on numerous natos. That watch was 18mm lug width, so wondering how the Sealander will look as it has 20mm lug width. 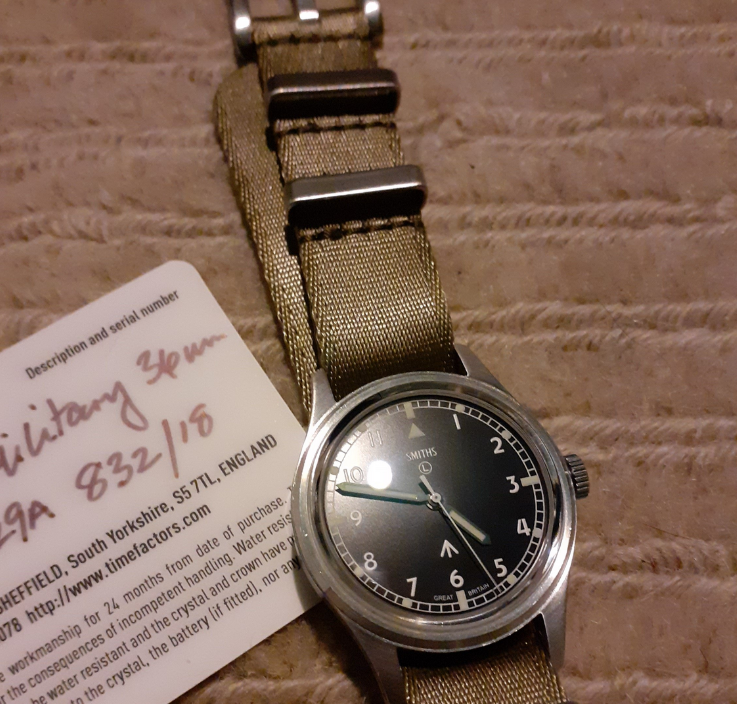 About to pull the trigger on the Sealnader 36mm but wondering how others feel about the lug width suiting the watch in comparison to the similar-sized Smiths (although, I believe the CW does appear bigger than its size would suggest).

Thanks in advance for any contributions...
Top

These users thanked the author Rossco for the post:
OllyW