I’m starting this so as not to derail the excellent thread on case backs. I showed the back of my C5 Malvern Mk1 with the lovely decorated Sellita Sw 200-1 and Ryan asked if they were using both the ETA and the Sellita movements from the beginning.

They certainly were when my watch was made in 2009, Ryan. When I joined the forum in 2011 there was quite a lot of hoo-ha about whether the watches had the ETA or Sellita movement in them. There was a perception that because the Sellita was a “clone”, it was inferior. As a newbie to mechanical watches generally, that went pretty much over my head. I was trying to work out from the CW Archive whether the Sellita came in later. I think Kip would probably know.

To find out (if you remove the case back or it has an exhibition back) you have to look under the balance wheel. I’ve tried to illustrate this but it’s not straightforward. If you look carefully you will see 200 upside down under the rim of the balance wheel. 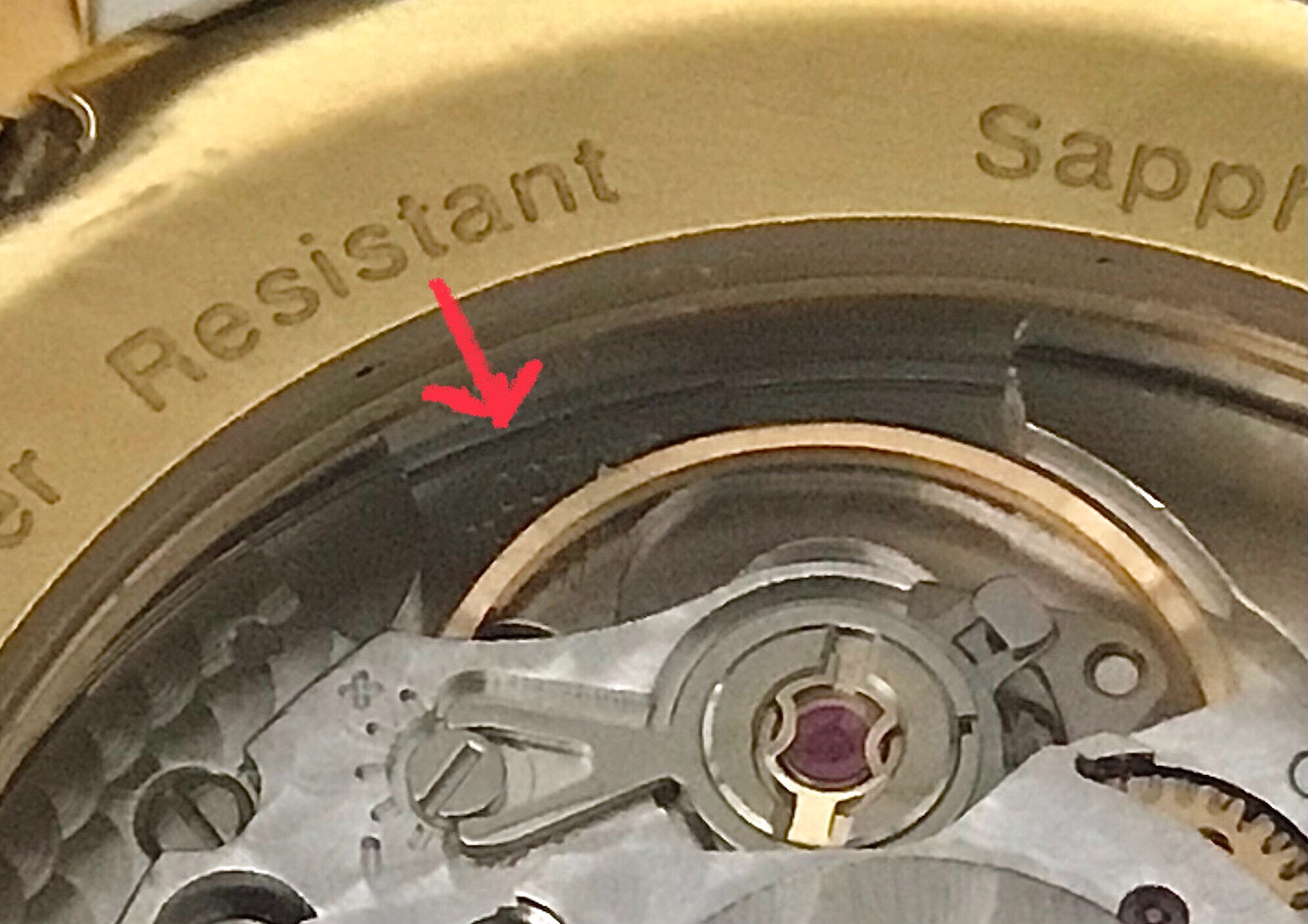 My second reply, after a spot of digging:


Amor Vincit Omnia wrote: ↑Wed Aug 04, 2021 5:48 pm ^^^ I just did a search for Sellita in topic titles on the forum. It would appear that they were not using them before around 2008. Some of these early threads make quite interesting reading in their own right. It goes back to the time when Swatch started to make it difficult for third-party manufacturers to get hold of ETA movements.

Here are the search results.


Since CW started using ETA movements first, the cases were all marked for 25 Jewels. The SW 200-1 does indeed have 26. And from what I have read there was never a choice of which movement you got in your watch. You couldn’t request one or the other.
Steve
Linguist; retired teacher; pilgrim; wannabe travel writer

I just checked the manual that came with my Mk1 C65 Trident Vintage (2016), and it lists both movements. I guess short of cracking the case open, I’ll never know which movement I have.

These movements are more or less functional equivalents, with one no better than the other?
Andrew
“I can't stand it to think my life is going so fast and I'm not really living it.”

jkbarnes wrote: ↑Wed Aug 04, 2021 6:04 pm These movements are more or less functional equivalents, with one no better than the other?

Such is the theory, Andrew. I believe I have only actually had three CW watches with these movements, and two of them have been the Sellita. They have all been fine.
Steve
Linguist; retired teacher; pilgrim; wannabe travel writer

Really no difference in the movements from what I understand. I think maybe ETA has a slightly better reputation overall as a company, maybe due to their association with the big name watchmakers of the swatch group?

I just checked my C5 aviator mk1. I purchased it in a nearly new sale in early 2010, so I don’t know exactly when it was produced, but a close look at the movement shows it is an ETA: 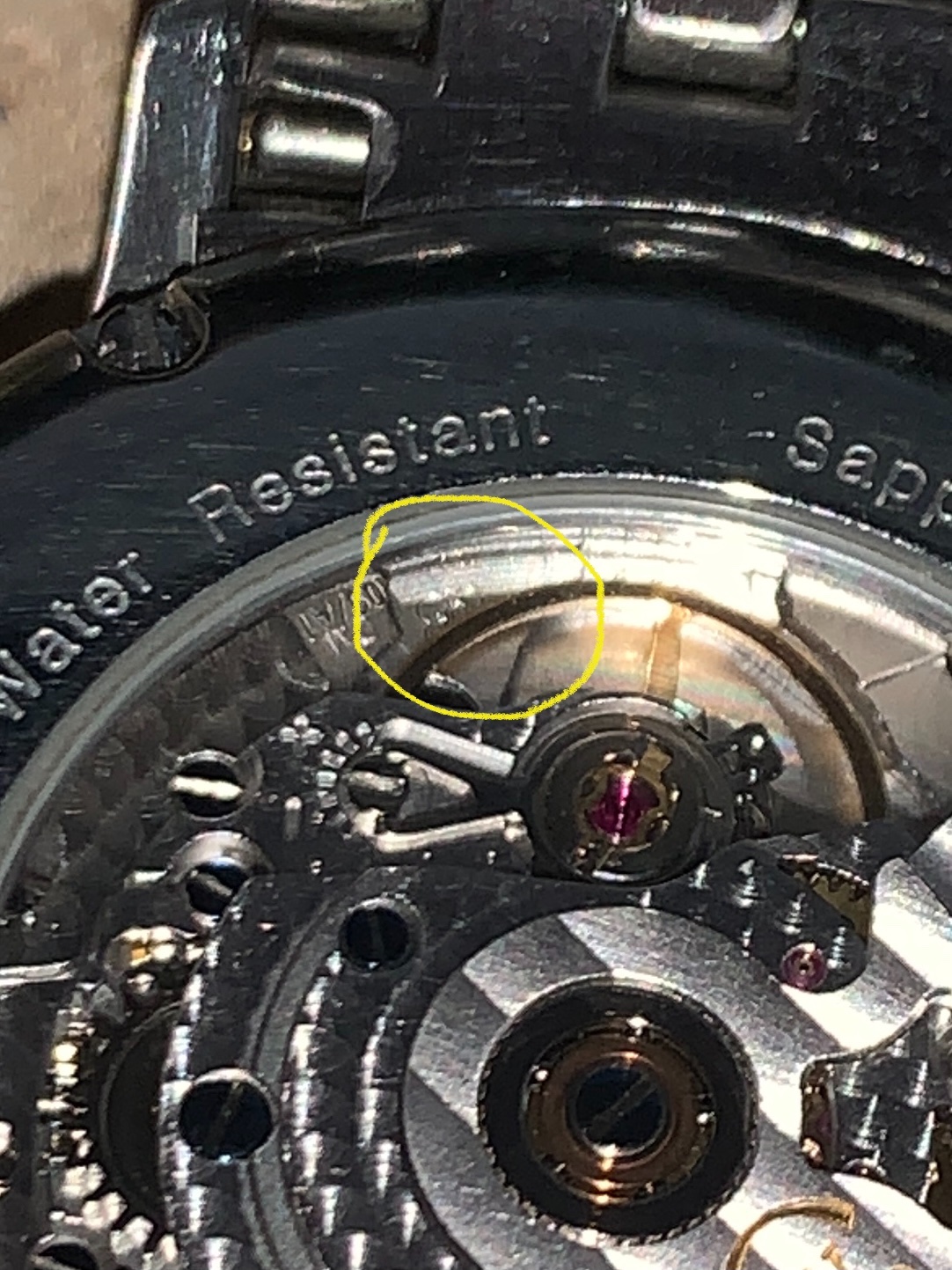 Instead of the SW 200 on the movement, it’ll have a symbol in that same place that looks like the below picture, with the 2824 located on the other side of the balance wheel. 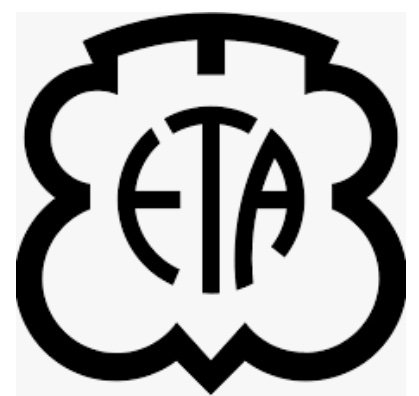 My 2016 C60 Trident vintage had an ETA movement 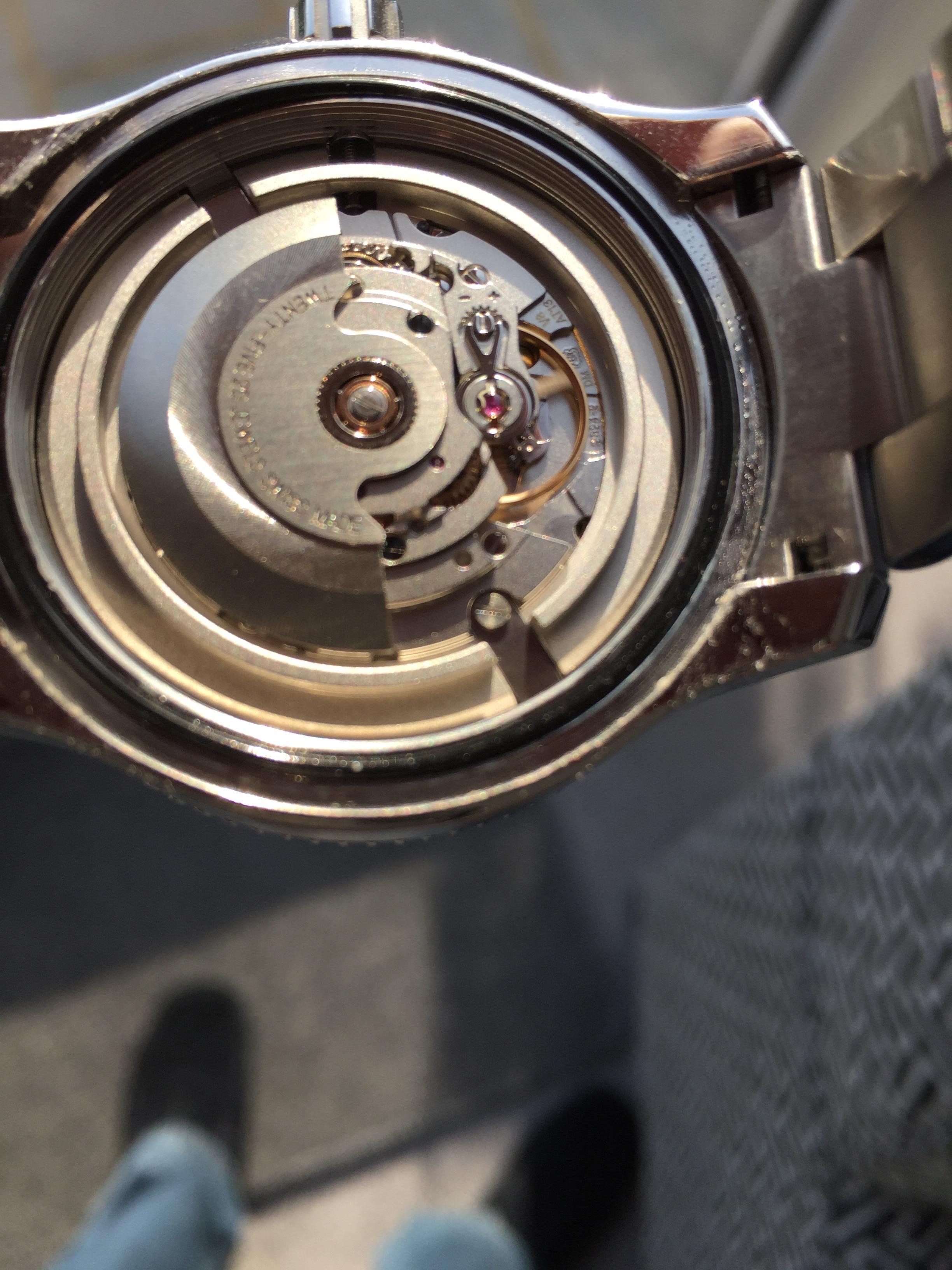 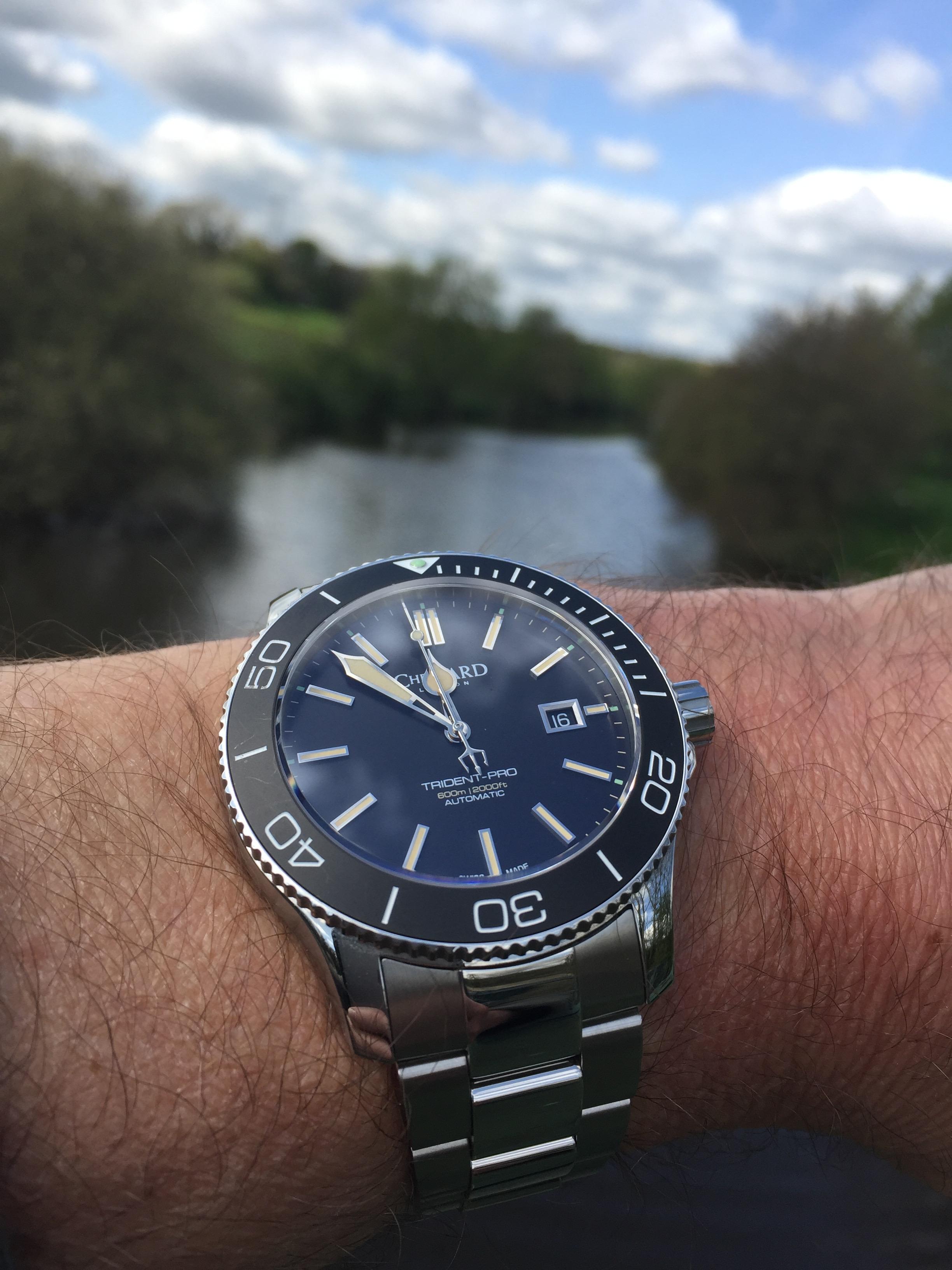